How To Spot A Cheater 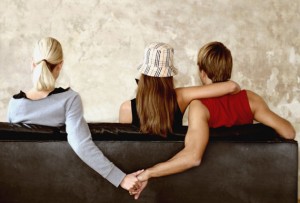 Infidelity is frustrating, depressing, and catastrophic. It is also tempting, intriguing, and exciting. It depends which way you look at it, through the eyes of the one cheated on or the cheater him/herself. It destroys trust, puts up walls between partners, aggravates both parties, and sends the relationship on a collision course with disaster.

There are a multitude of reasons why men cheat.

It could be that his girlfriend no longer gives him sex (therefore, he takes off to find it elsewhere), his girlfriend may have cheated on him (giving him a self-reasoned justification for committing the act himself, or to exact revenge and balance the scales once more), it’s a challenge and an exciting one at that (another way men seek out to spice up their otherwise boring and tedious lives), it’s very probable that the man will get away with it (cheating is not a difficult act, and it is surprisingly simple to cover the tracks), it boosts the man’s ego (it gives him the confidence that he can very well have any woman he wants and can do what the average joe cannot), the opportunity was there (the chance to commit adultery can be right in front of him), his girlfriend might be constantly nagging him (a man who feels entitled would strongly believe that he does not have to put up with the constant nagging), men feel that women let them cheat (and in some cases, it’s very true. Women will avoid the issue out of fear of being left alone. Some will even blame the infidelity on themselves), the girlfriend ceases to arouse the boyfriend (a man will seek out stimulation. If he can’t get it from his girl, he will be prompted to seek it out in someone else), and the biggest reason men may have a tendency to cheat: the man 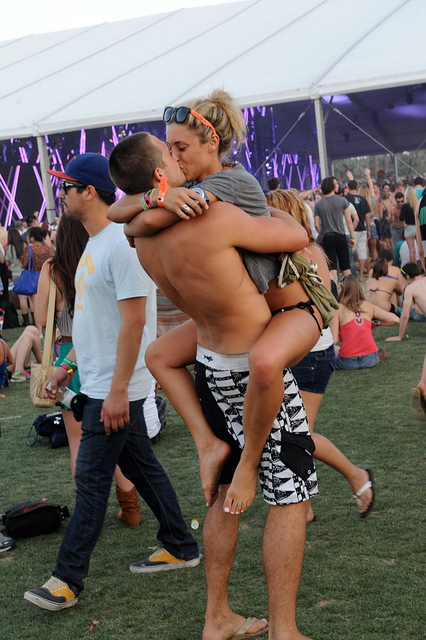 simply no longer loves the woman.

Of course, women are just as bad with this despicable lie as men are. Some of the reasons above could just as well apply to women. The following suggestions are not gender specific and can be considered by anyone.

First of all, you must have a strong understanding of the maturity of their personal boundary. These boundaries must be presented, observed, and even tested by the suspicious lover. This is because a person with poor boundaries is likely incapable of committing in a mature relationship. The following are the boundaries you must observe: The cheater may have a tendency to abuse or to lie (this one is self-explanatory. Abusing raises his ego and lying covers his crime), they don’t seem to like the word “no” (they can’t say no to anyone and will not accept the answer no. They probably won’t disagree with you and won’t stand for you disagreeing with them. This can be tested by purposefully disagreeing with them and observing their reaction), they are excessively needy (this can be easily seen both emotionally and physically. They may have a low self-esteem and will likely cheat because of this. Notice their body language as well, how close they will stand to you), they are oversensitive (they don’t take well to sarcasm or any form of “poking fun”, they will likely be wounded as a result. This doesn’t mean you should flat-out insult him, but if he can never take a joke, then that’s a red flag), they will make strong suggestions almost – or quite – like demands (this exudes an entitled personality. Ex. “You should treat me like the boss” or “You should do what I tell you”), and the cheater is a very controlling person or is easily controllable (meaning he may either expect you to be fine with his agenda, or he will be very easy to seduce by another woman).

After testing all of these on the suspected cheater and you find him to be responsible, you must confront him if all the signals point true. Ignore his physical attractiveness, his silver-tongued compliments, and his high place in society. You must listen to yourself, your gut feeling. It’s not easy, so make sure you have the support of friends and family. Their contribution is important. You will make it through O.K. 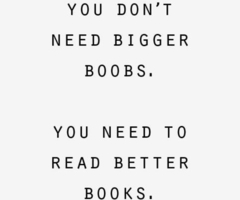 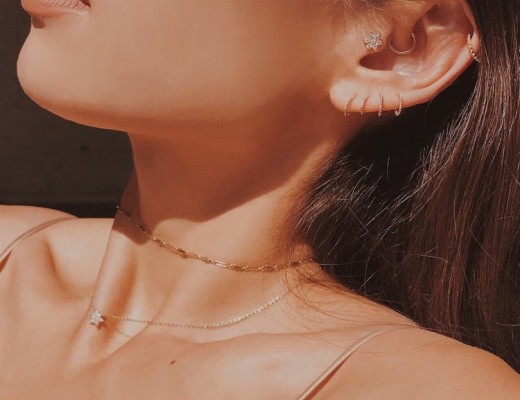