“Sexting” is a relatively commonly used term which pertains to the act of sending photos or text messages via phone that are of a sexually explicit nature. This is a serious criminal offense should the recipient be a minor.

However, even if you are partaking in the act of sexting and you are in your teens, it can result in a criminal child pornography felony, in accordance to the majority of state laws.

Should the Sexting Laws be Reformed?

The laws surrounding child pornography distribution where sexting is concerned have largely been comprised mindful of sexual predators. They do not reflect the fact that the majority of sexting “crimes” are in fact between teenagers.

And with respect to the thoughts of most people of the land, it is entirely out of proportion to the given circumstances that a teen who is involved in sexting is prosecuted for sending a graphic image via phone to their boyfriend or girlfriend.

Almost all teenagers now carry a mobile phone together with a built-in camera. An adolescent brain can be relied upon to occasionally make a rather impulsive and poorly thought out decision. And with the means of doing so so readily available, a mistake with reference to judgment can be made instantaneously, at which time, they are almost impossible to undo. This though, can then have serious legal and social implications.

There’s also the factor of peer pressure which can play out a significant role within a teen sexting case. A misplaced trust could result in the occurrence of what was supposed to be an entirely private and personal affair whereby an image has been widely circulated.

However, most often, these circumstances, albeit regrettable and potentially dangerous, ought not to result in felony criminal penalties being brought.

A number of states have considered an alternative set of juvenile laws which serve to explain the dangers surrounding the act of sexting. Within juvenile courts, a teen will typically have the opportunity to get a criminal offense completely removed from their records. Either that or the prosecution is deferred and dropped after a period of six months to a year.

This surely must be a suitable alternative, as it avoids a juvenile obtaining a criminal record in terms of committing a sex offense for the remainder of their lives.

A number of the more commonplace charges that may result from sexting include the following misdemeanor and felony offences:

The attempt to seduce or the sending of lewd photos or texts to someone who is a minor is indeed a serious offense, particularly so when it is an adult who is soliciting a minor.

However, these same laws frequently apply when it is only a teen that is involved. A young boy who has received something of a sexually suggestive or merely a naked image by phone can be charged in possession of child pornography, simply for the reception of the image.

Registration as a Federal Sex Offender

If you have been convicted of a sex offense or a criminal charge has been brought against you which is sexual in nature, you must register as a sex offender, which in turn means that you are now included in the national database.

The legal strategy with respect to a sexting case, or any case that is sexual in nature, will frequently begin with the attempt of removing the status of sex offender from the charged party.

In many states, the efforts to reform sexting laws continue to date, though most statutes persevere in listing extreme penalties for any juvenile who has engaged in such behavior.

The fact is that any offense of a sexual nature is a very serious charge, for which there is a need for a smart and aggressive legal strategy.

Those that have been charged should be able to listen to an honest assessment from an experienced professional who is not there to act as a judge, but is instead there to help.

If you find yourself being charged with a sexting offense, it is advisable to get in touch with a highly recommended sex crimes lawyer in Houston. 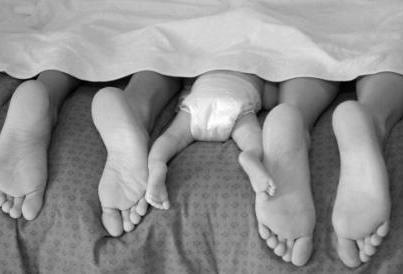 The Male Perspective: To Have Children or Not? 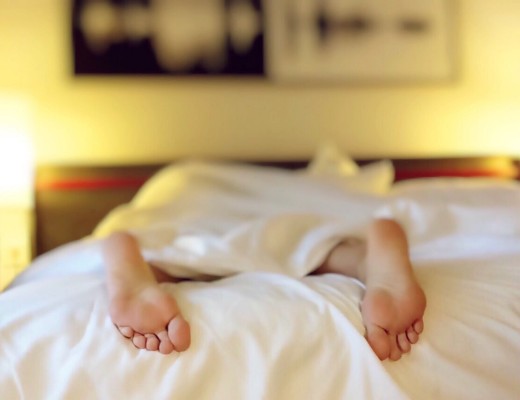 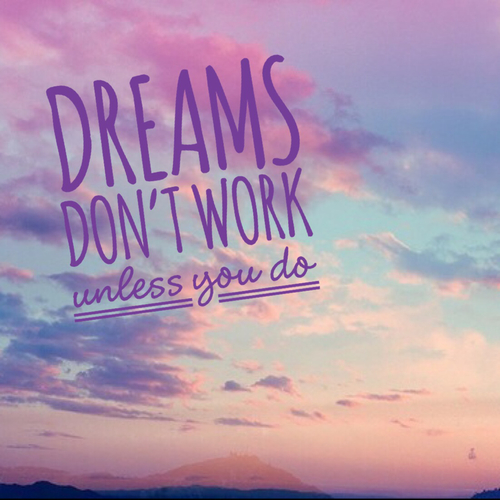 Going Back to Work After Long Term Unemployment