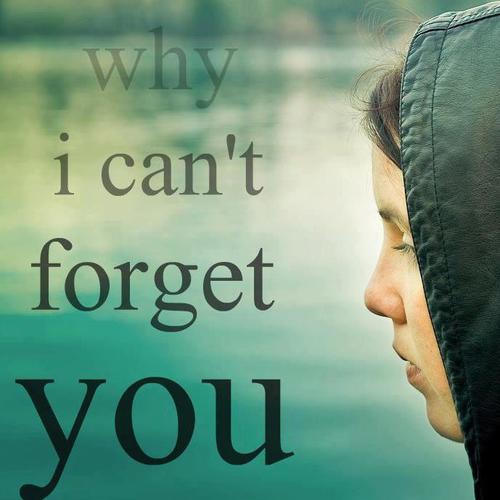 With any relationship there are difficulties, but nothing can be more hurtful than when your partner cheats on you.  For many the response to such a transgression is to break off the relationship, but unfortunately the situation is very rarely that simple.  Typically, it requires looking at a lot of issues to decide what to do and under less than ideal circumstances due to the emotional pain involved.  Thus, a lot of the time how we deal with a partner who cheated on us is something afterwards that we may regret.  Below are a couple of things to think about and what to do when faced with this sort of situation.

First off, a major factor is how exactly you found out about the cheating.  If your partner confessed of his/her own volition about what they did, and are saying they want to try and work things out with you than the relationship might be salvageable.  However, if you discovered it on your own (by say something like walking in on him/her while they were with the other person) than it may be too difficult in part because of the heightened emotions involved and in part because there doesn’t seem to be a genuine sentiment on your partner’s part to try and save the relationship.

Another consideration is what the severity of the transgression exactly was.  Was it internet flirting, was it kissing, was it sexual intercourse or was it something else?  Everyone is different in terms of which of these are worse than the other and what can be accepted, so you will have to decide how severe the cheating was and whether it’s something you can live with should you choose to continue the relationship.

Connected to the severity of the cheating is the frequency.  If this is the first time your partner has cheated on you than there is a higher likelihood that- should you want to- the relationship could be saved.  However, if your partner has cheated on you more than once you are probably looking at someone who doesn’t value monogamy as much as you.  At that point you have to decide whether you can accept being with someone who is going to cheat on you on a regular basis because it’s unlikely they are ever going to change no matter what they say.

An additional issue you have to look at is whether or not you believe everything your partner has told you about the transgression.  Was your partner honest about how far they went with the other person?  Do you suspect they’ve cheated on you more than once and haven’t been honest?  Do you think they’ve downplayed the frequency or the severity of the cheating?  Has their cheating on you resulted in a pregnancy or questions on the paternity of children?  All of these are questions you may feel the need to answer before deciding on what to do. So you should take some time to get those answers.  Also, if you believe your partner has had sexual intercourse with another person- even if they say otherwise-you should immediately go have tests done to make sure your partner hasn’t inadvertently given you a sexually transmitted disease.

For many, however, the central factor to consider is trust.  Nothing can destroy trust more profoundly in a relationship than when a partner cheats on you and nothing can be more difficult to rebuild.  It takes a lot of work and time and so you need to decide if that’s something you want to invest yourself in or whether you would be better off starting over.  This is a very hard and emotional decision and while there is a temptation to decide quickly, it’s one that requires some introspection and careful thought.  After your partner has cheated on you there will be moments where you will question him/her and what they are doing.  However, if this is not handled in a careful manner it will be impossible to heal the wounds.  For example, if every time the two of you argue you bring up his/her cheating on you it will be impossible for the relationship to survive.  Eventually, under such circumstances, the relationship will splinter and break.

An additional important issue to look at is the reason for the cheating in the first place.  Usually most people who cheat on their partners are looking for something they are not getting in the relationship.  There are countless stories about how one person cheated on the other because they rarely had time to be with each other.  If there isn’t a conscious effort to get to the root of why your partner cheated on you than it is highly likely the pattern will simply repeat itself to the point where there is absolutely no chance of saving the relationship.

There is also the question of whether the two of you are married or have children together.  In either case you may find that you are more motivated than you might have otherwise have been to try and save the relationship.  However, a marriage or children should not completely trump the other reasons discussed because they will not change the underlying issues behind the cheating, what you feel, and what will ultimately make you happy.  Not every relationship can survive one partner cheating on the other nor should it.  What’s key is to make sure that careful thought is given including consulting with lawyers, counselors, and other experts before making your decision. 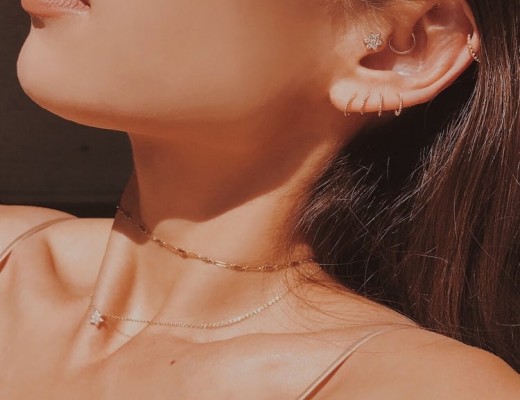 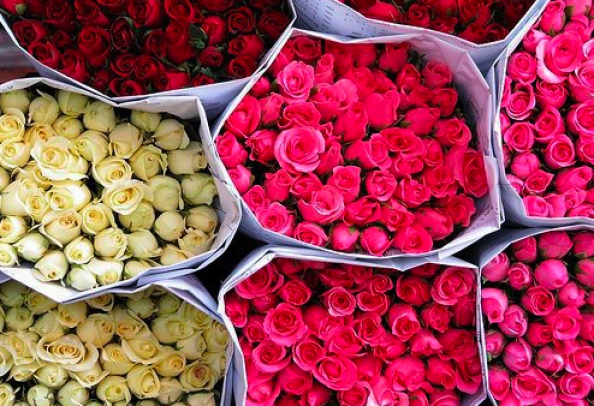