How Men Get Over a Break Up 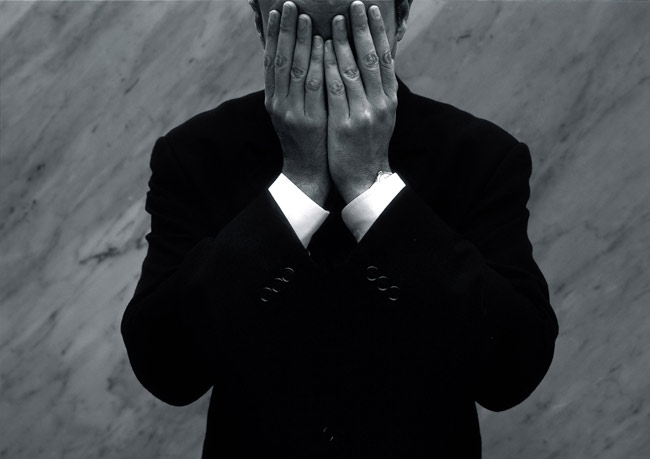 Believe it or not, men have the same difficulty coping with break-ups as women. They get stuck in the same thought that they might get back with their exes, which is an awful feeling to become trapped in for anyone. The way men learn to deal with this troubling time isn’t very different from how women do it. The fastest way men get over the pain of being dumped by their girlfriend is by accepting the decision made and working to recover from the experience. This means getting rid of anything that reminds him of her.
These are the tips and suggestions they are given:

1 – They Stop Feeling Sorry For Themselves
Many men have a tendency to pull the “poor me” routine when something unfortunate befalls them. As you probably know, this behaviour is not restricted to just men, women can be just as guilty. It is a common trait amongst people, thinking that this is the worst moment of their life and the most tragic separation in the entire history of break-ups. In reality, it’s just another amongst many before and after. They realize this and get through the typical process of this hardship.

2 – They Sometimes Express Their Negative Feelings in a Positive Way
Whether it’s writing all terrible feelings down on a piece of paper before burning it or throwing it away, or any other method similar to this, it is suggested that men disassociate their negative feelings from who they are. They definitely should not give this note to their ex, this is a very private and personal exercise. It should not be shown to anyone or even kept for that matter.

3 – They Might Not Bother Getting Their Stuff Back
Only if it’s a very valuable one-of-a-kind possession that they can get nowhere else or holds great meaning for them will they come to retrieve it for sure. For more menial objects (CDs, DVDs, some clothes, etc.), they may not bother fetching them at all. At least, it’s highly recommended to them that they don’t. Why risk a very painful confrontation just for a toothbrush? The guy can get a new one with much more ease.

4 – They Evade the Common Grounds
Speaking of uncomfortable confrontations, men may avoid the usual hot-spots that he would spend time with his girlfriend at. Women do the same thing. Not only does it take the men away from a situation he is not yet able to face, but it keeps those memories at bay as well.

5 – They Can Rejoice in Their Freedom
This is not to say that all women are the old ball and chain, but no one can deny that there’s definitely something captivating about a relationship – in more ways than one. There’s an abundance of activities to partake in that did not meet the approval of the significant other. Even more so, it would be more ideal for them to do something that takes away as much stress as possible.

6 – They Focus on Friends and Family
The more time he spends with his girlfriend, the less time he is able to spend with his friends and family. When all is said and done, they’re there for him. Spending time with them is very important and will help the man to recover much more quickly. Not only will he be given the encouragement he needs, but he’ll also remember where he was before the relationship started.

7 – They Slowly (But Surely) Fix Their Damaged Ego
Men don’t want to run right back into the dating game where they can potentially be rejected, thereby having themselves hurt more. They would (or should) much rather take things slow by engaging in activities they enjoy and are good at to boost their confidence. Working out can also make them feel better once their bodies are getting back into shape. Meeting women will become much easier now that they have recovered from the hardship as a stronger man (so don’t worry about Tim, Tom, Jake, Blake, Sam, or Dan – your ex or your friend going through a break-up will be fine).

8 – They Can Always Fall Back on Thinking About the Bad Times
If ever they feel bad or feel lonely, they can always think about all the times their ex had done them wrong when they were still going out. Perhaps it was all the shopping sprees he found unbearable or how his girlfriend shouted at him for putting his feet up on the table. That could be enough to get them past the moment.

9 – They Drive Towards Success
Some believe that becoming successful and getting by much better than you have before is the best form of post-relationship revenge. Or, at least it will help you to pick up the pieces. Sometimes men are so upset as to unwillingly let the hardship affect their performance at work or school. A woman should not control every aspect of a man’s life to such a degree, and the men come to realize this. Being dumped can drive a man to success better than anything else. There are certain things a man cannot control (such as whether or not his girl decides to stay with him), but they can always control how they take care of themselves – just as women can do.

Everything You Need to Know Before You Travel 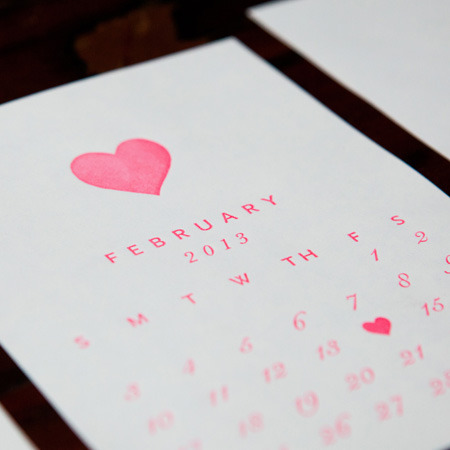