The Long Distance Relationship – Does It Work? Many people debate this on a day-to-day basis. With the world so connected today through social networking sites, it’s not hard to create a pen-pal relationship with someone you were either once very close to or haven’t met, but have strong feelings for. Perhaps you are reading this article because you are in such a relationship and you are curious as to whether or not it can be done. Perhaps you are planning on keeping in touch with a boyfriend or girlfriend. Perhaps it is neither of those things and you’re just curious like the rest of us.

Even though we have more forms of communication than ever before, the electronic messages limit the interaction you have with your significant other. It requires a lot of effort to find face time (especially if your lover is on the other side of the world and the time zones are drastically different) and even these interactions are much less personal than interacting in close quarters.

Another thing to watch out for is the fact that these relationships tend to become strictly voice-and-text based, making for an awkward situation when the two of you finally come face-to-face. On the plus side, this can work for the man or woman who loves his or her own space, but desires a connection with a partner.

Additionally, let me introduce the controversial “ZIP code rule” if you haven’t heard of it already. It is the moral philosophical question of “is it cheating if my girlfriend/boyfriend is in another ZIP code?” Most people figure that the other will never find out, and if they do, who cares? They can wreak havoc in their own province. And we all know what follows this situation: total relationship deterioration. There’s a great sense of loneliness to being bound to a person who isn’t there with you. It’s like being stuck in a bad contract that, nonetheless, requires your full co-operation.

The two of you aren’t even living in the same area, so how similar can you be? Perhaps the chemistry between the two of you IS strong, what then? You may think about relocating and changing your life as you know it. This is a dangerous risk: it could either turn out to be a perfect relationship or a dark regret if it didn’t work out. Which one seems more likely?

Remember that a good, trusting relationship is made of great personality, learning from dating history, patterns in behaviour, and whether or not any of you are very jealous people.

Merely being updated on the other’s news is not the same as growing closer to them. It’s also quite complicated, tedious, and time-consuming. You have to decide if this is the relationship you want.

Financially, keeping in touch is difficult. Simply going out for a walk with your loved one doesn’t cost a cent – but yet it is so priceless. Planning one of the few yearly visits can mean hotel, airline, train, gas for the car prices, etc. Not to mention sending presents, running up the phone bill, and the entertainment (movies, restaurant) that you two decide to take part in. This cost is usually mutual, so it is something you will always have to work out.

It’s frustrating when a long distance relationship doesn’t quite work out even after you have invested so much time and effort into it and you’ve done everything right. Sometimes these things just aren’t built to last.

Don’t think of it as a failure, long distance relationships aren’t without advantages. It is the perfect way to transition into a totally new, totally alien environment. This person you have this relationship with is your link to your previous environment. However, once you adapt, the relationship changes.

Some people just aren’t good with separation. They grow a sense of abandonment when a loved one moves away which develops into anxiety and anger. Sometimes that person will get over such feelings as the dust of the relationship settles. However, it could also be the start of an ending relationship.

Different people have different feelings towards the same thing. The long distance relationship doesn’t escape this truth. To some, this kind of relationship is the beginning of the end. To others, it is only a break from the other person. With different views towards different outcomes, the relationship could find itself in trouble.

One may want to talk many times a day while the other only wants to check in every few days, one may want to move in with the other while the other doesn’t feel as though he/she is ready for such a change, etc. It would be easier to set the record straight with one another before considering a long distance relationship.

Finally, life goes on. Not matter what happens, life goes on. Everyone changes, and this is not necessarily a bad thing. Your interests, friends, jobs, and ideas will change. As a result, you will find that the two of you are slowly – but surely – drifting apart. It can seem sudden that one of you just doesn’t feel the same anymore. Maybe one of you finds someone new who actually lives in your area. Either way, it can be a good thing.

Whether you take this as a warning against engaging in a long distance relationship or you use it as a guideline to avoid certain things, it is entirely up to you. 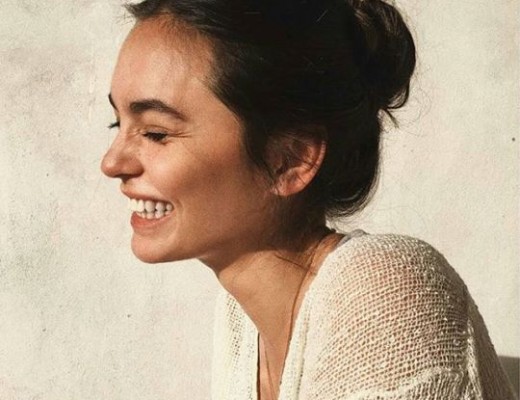 Face Care Tips: Looking After Your Skin and Hair 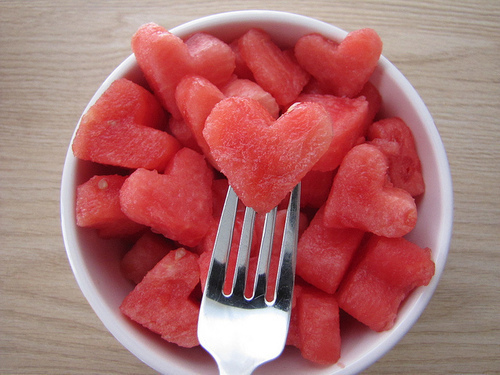 The Male Perspective: What To Eat In Between Meals