The Come Back of Red

Fall 2012 is quickly approaching. That means more red, darker colours, longer sleeves and moodier moods. (You know what I mean.) Red has always been a classic. It’s the colour of sexuality, maturity and class.

Jennifer Lawerence in a red curve hugging Calvin Klein at the 2011 Oscars.

But this upcoming season, a new red has come. A darker more mysterious and earthy shade.

Seen all over the fall 2012 runways, designers drained all shades of red. From the classic red to a bloody oxblood, all kinds of red were seen.

So say hello to the new black. 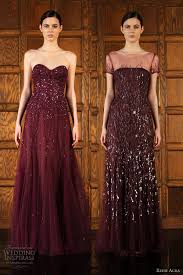 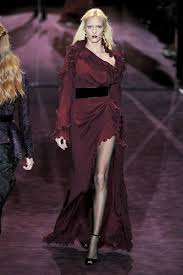 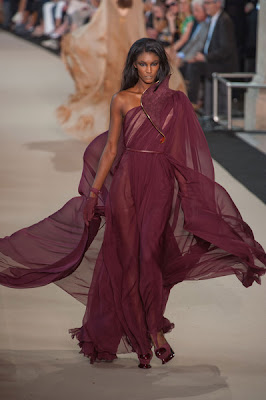 Get The Look of The New Girls’s Winston Bishop!