Kellan Lutz was spotted wearing John Varvatos Eyewear at the LAX airport today (June 29). Try not to be jealous ladies, his girlfriend, Sharni Vinson, was by his side when he arrived in Los Angeles. 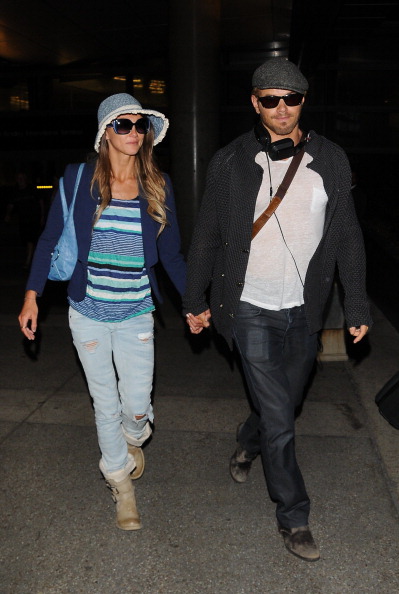 The Twilight cutie was rocking the V750 frames by John Varvatos, which sell for $200. 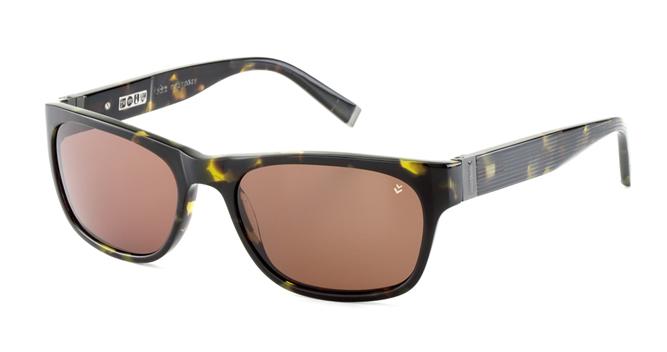 Earlier this week Kellan Lutz was spotted strutting his stuff in the Salvatore Ferragamo show during Milan’s Fashion Week in Italy. Kellan posed with Sharni and the two both wore outfits from the Italian designer. Kellan wore a head-to-toe Ferragamo runway look. His outfit included a mint linen blazer, mint cashmere henley, and beige linen trousers with mint and white woven leather oxfords. 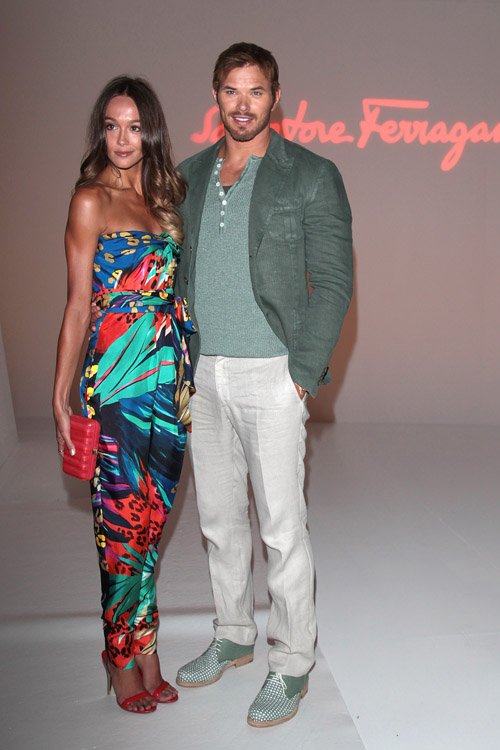 After the show Kellan Tweeted:

“First fashion show in Milan was for @Ferragamo! Loved all the vibrant colors and the fun colorful tennis shoes that complimented each outfit. Los Angeles Inspired. Such a fun show. Thanks for having me @Ferragamo.” 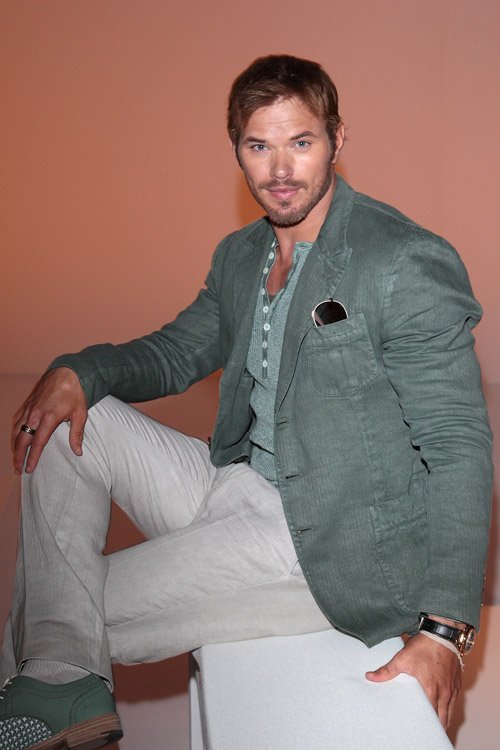 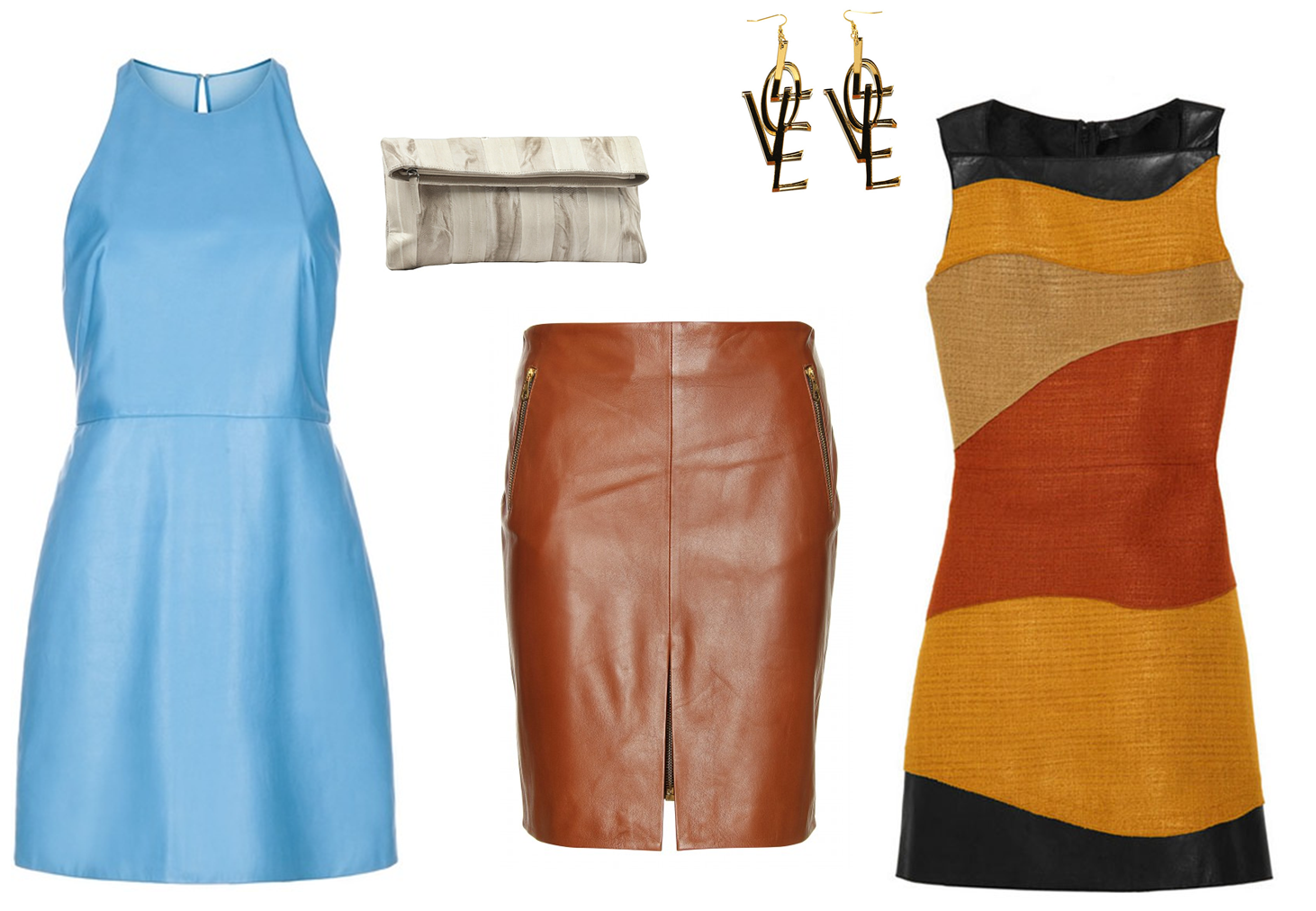 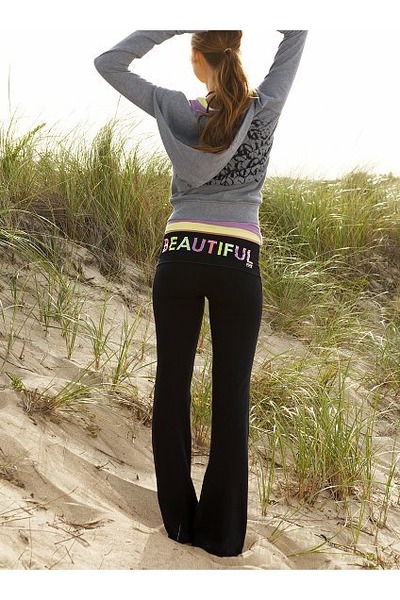 Yoga Pants: Love it or Hate it? 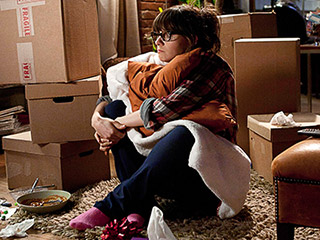 Get The Look of The New Girl’s Jess Day!