John Galliano Returns To Fashion After A Rough Scandal

After a few years of being criticized and judged for his public misdemeanours back in 2011, ex-Dior creative designer John Galliano is back and ready to rock New York. 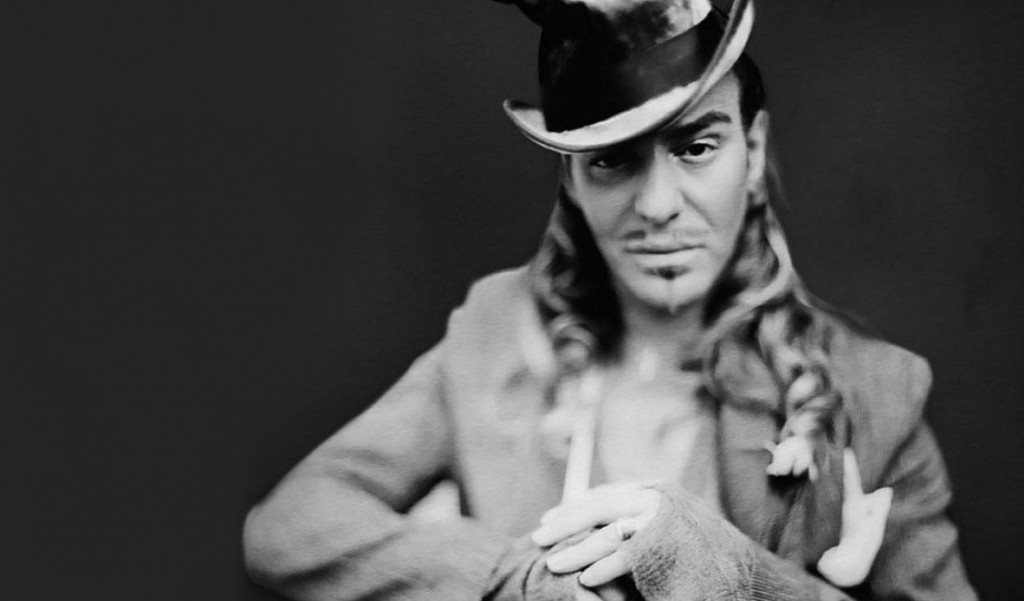 If you don’t recall the infamous 2011 Galliano scandal, here’s a little recap:

After making drunk and highly controversial anti-Semitic comments in front of a Paris club, John Galliano was fired from his top position at the Dior house leaving this couture label without a head designer for seasons.

A couple seasons later, Raj Simons takes over as “artistic director”, picked up Galliano’s mess, and added his own twist to the Dior legend once again.

But after 2 years of alcohol rehabilitation, Galliano is finally back making his difficult return into the fashion world with a little help from Oscar de la Renta. 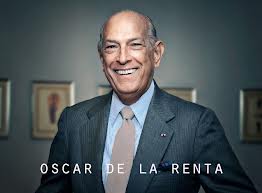 The kind hearted De la Renta has offered this 52 year old french designer a chance to redeem himself for a three week period.

John Galliano will currently holding a temporary position in the de la Renta house, and will only be lending a helpful hand in pulling together a collection to be shown at the upcoming New York Fashion Week.

De la Renta releases a statement saying: “I am a great admirer of his work!” “He has worked long and hard on his recovery…”

John Galliano also releases a statement stating:  “I am committed to making amends to those I have hurt”.

(These two designers bring different approaches to fashion, and will be a joy to watch! So keep an eye out for this collection.)

Galliano was known for his dramatic and theoretical designs, and was widely known as one of the most talented designers. So not only will this be Galliano’s first step back into the world that had kicked him out, but this will be Galliano’s chance to prove to fashion critics he still has it.

Of course, everyone’s eyes will be on Galliano watching his every move.

We wish the best of luck to the talented John Galliano. 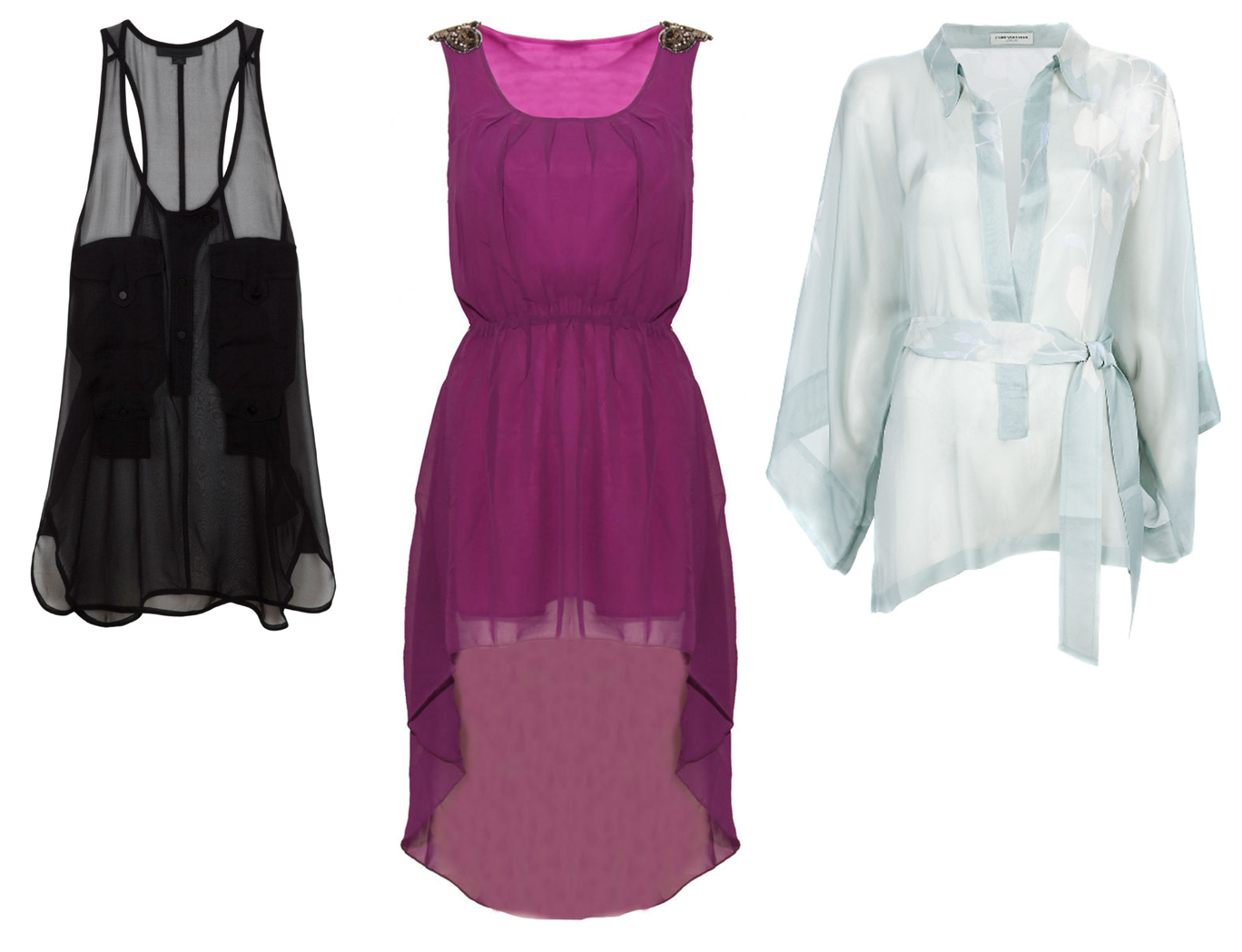 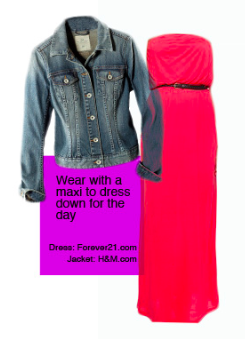 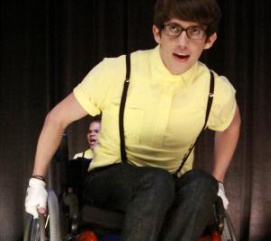