Fifty Shades of Grey Has An Upcoming Lingerie and Clothing Line! 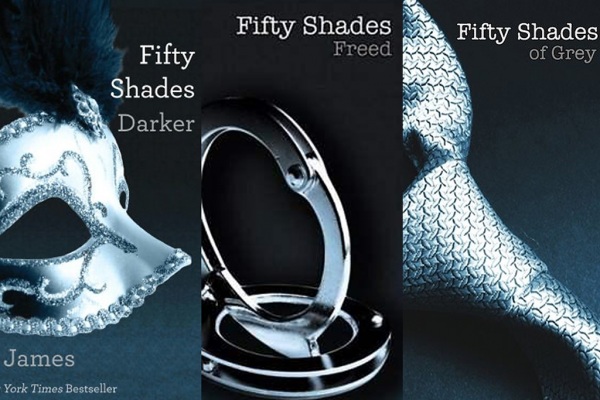 Ever since the release of E.L James’s smut book Fifty Shades of Grey, there have been a boom in sales from lingerie to neckties. Now TMZ confirms that Fifty Shades-themed lingerie, sleepwear and clothing will be coming to a store near you very soon.

A company called HYP will be selling hosiery, garters, and tights; FREEZE Clothing will be selling the knits, tees, and hoodies and Briefly Stated will sell daywear, loungewear, sleepwear and underwear.

Mickler told fashion blog fashionista.com: ‘The market’s interest in Fifty Shades of Grey as a brand is enormous. With continuing book sales and a film version keeping awareness high, we expect this property to make a very strong showing in a number of licensed categories over the coming months.”

The first book from the trilogy, which chronicles the romance between virgin Anna and S&M fanatic Christian Grey has become the fast-selling paperback of all time, even surpassing Harry Potter and the Deathly Hallows with sales of 5.3 million copies. Focus Features paid $5 million for movie rights in a bidding war earlier this year. 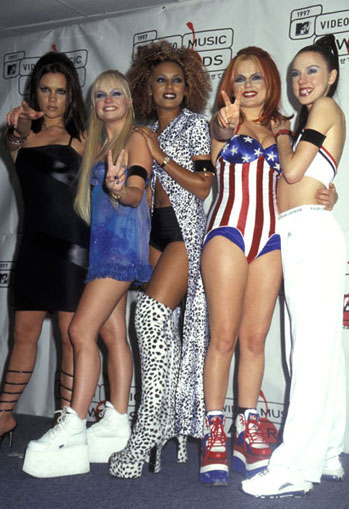 Shoe Trends That Should Never Come Back 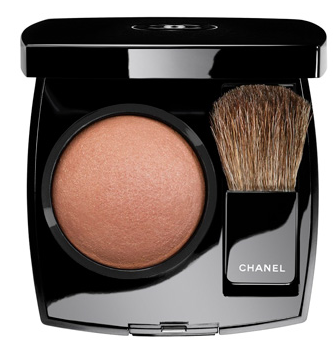 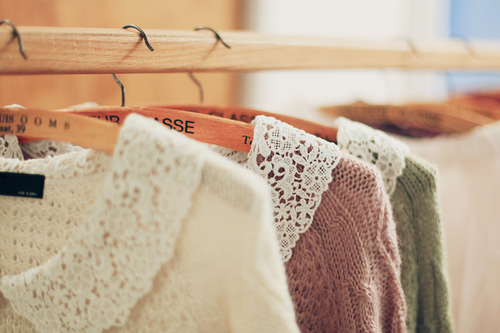