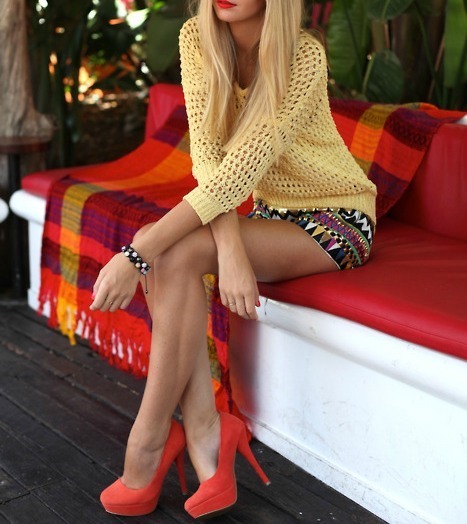 Then why don’t you have a significant other?

Let me start by saying that if a guy doesn’t approach you because of whatever reason, then you probably don’t want him anyway. If it keeps happening though, then maybe you want to do something about it.

There are a couple of behaviours that generally make women unapproachable at a public place (i.e. bar, club, party, etc.). This article explores the put-offs, explains them, then tells you what you can do about it:

1 – You’re looking absolutely pissed off: “Hell hath no fury like a woman scorned”, this old saying still holds true. Outward expressions are seen as directly translated from inward emotions, even if the scowl you’re wearing is unintentional. So turn that snarl into a good-hearted smile, unclench your fist and put away those claws. You’re here to have a good time, are you not? And if not, well… you know what they say.

2 – Your eyes aren’t locking: it’s uncomfortable enough to approach a total stranger and give him/her your heart hoping it won’t be stomped on before all to see. But it’s a hell of a lot less comfortable when the person isn’t even seeing eye-to-eye with you. If you want to reel them in, give them the eye contact to make it happen.

3 – You’re too flirtatious: while no one is scooping you up for being cold and furious, not everyone’s going to come running for someone who is a little TOO easy. Especially if you flirt with more than one guy. Have your sight set on one.

4 – You’re surrounded by friends: there’s always the fear of being rejected. It doesn’t matter how cool your friends are, being rejected in front of a group of people sucks a lot. Maybe just take a few friends to the bar with you next time you go, not a party.

5 – You’re aloof and detached: the lights are on, but nobody’s home. Talking to anyone who isn’t all “there” in the moment can make for a very awkward situation. Keep a certain intelligent sharpness to your eagle eyes, don’t let them glaze over like a dead fish. Keep alert. 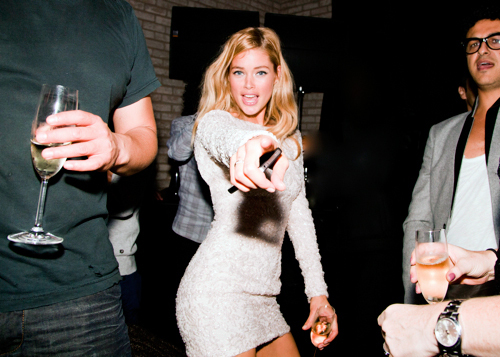 6 – You’re way overdressed: nothing shuts a man or woman down faster than a target who is substantially out of their league. And nothing gives off the impression of being high maintenance faster than a very pretentious get-up – especially if this is just a nice night out. Dress according to the place – nothing more, nothing less. That’s the rule of thumb.

7 – You’re lacking confidence in the way you carry yourself: sort of self-explanatory. Don’t slouch your shoulders, keep your back in an upright poise, and keep you head up high!

8 – You’re dressed in an extremely sexy outfit: while this may get attention from some guys, they probably won’t be the kinds of guys you want to attract. Dressing this way cries out a number of things: you live an overly party-crazy lifestyle; you don’t respect yourself as well as the next girl; you’re probably easy; and you might crave more attention than he can give.

9 – You’re the center of attention: you can be noticed without being the obnoxiously loud one that EVERYONE notices. Take it down a peg.

10 – You’re busy: probably not your fault since you came in with friends and you’re in a very social environment. If someone wants to come over and talk to you, it’s a hell of a lot harder to do if you’re in a heated Edward or Jacob debate with your girlfriend. That’s not to say you should stay silent the entire night, just give yourself some hang back time. Take some time to just kick back and sip your drink! 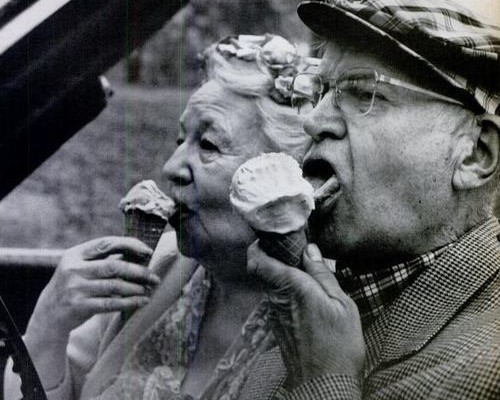 Tips For Daughters With Elderly Parents 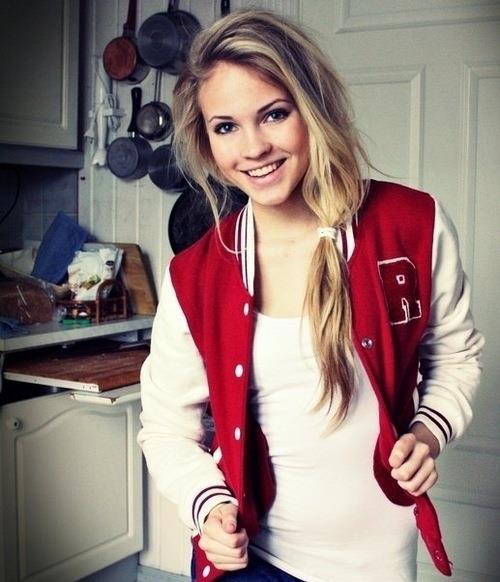