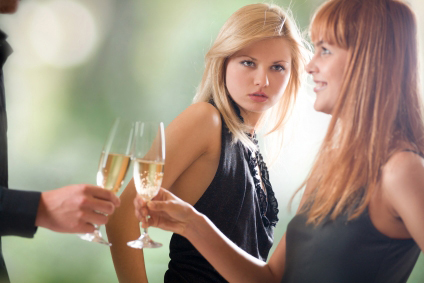 The green-eyed monster is a terrible thing: Jealousy can pit brother against sister, child against parent, and – in this case – lover against lover. It’s a lonely feeling situation when your boyfriend has a female friend whom you feel he puts before you. It’s even worse when you don’t even like the girl!

1 – Accept
Because you know that your guy is going to have friends (some of them – God forbid – even female friends), and you don’t want him to cut these important people from his life. It’s normal to feel uncomfortable when your boyfriend spends time with another girl, especially one that he had a past with, but you don’t want it to take over your relationship.

2 – Do Not Forbid Him
It’s human nature for us to want to cast away that which makes us feel uncomfortable, but taking her out of the picture will not help anything. It’s childish to tell him that he cannot see his friend. You especially wouldn’t want him to tell you who you could and couldn’t hang out with. That amount of control just isn’t meant for a relationship.Unless it’s a very serious situation between the two of them, it’s not really right to intervene.

3 – Make Friends, Not War
Have you tried being friends with this girl? She might be a lot cooler than you think. Hello, your boyfriend hangs out with her for a reason. You know you can trust your boyfriend, it’s her that you’re not sure about. What if I told you that you COULD trust her if you got to know her a little better and see what she’s about? Well, things would be easier than, wouldn’t they? You don’t have to be her best friend, but make her out to be less of a threat.

4 – Honesty Can Be the Best Policy
This is no time to be hostile or mean to your significant other, this is the time to quite calmly and quietly confide in him and tell him how the deal makes you feel. Be as honest as possible, not only will it give him more perspective, but it will help rationalize your feelings in his eyes. Make sure he is open with his activities with this girl, if it would make you comfortable to know.

5 – Use Your Jealousy
This emotion you feel might not be as bad as it’s made out to be. It’s a sure sign to your boyfriend that you care for him and respect the relationship that you have. But like every other emotion people have (man and woman alike), it must be controlled – don’t let it control you. You can use it to express your love to him, but do not become controlling or tyrannical in any way. 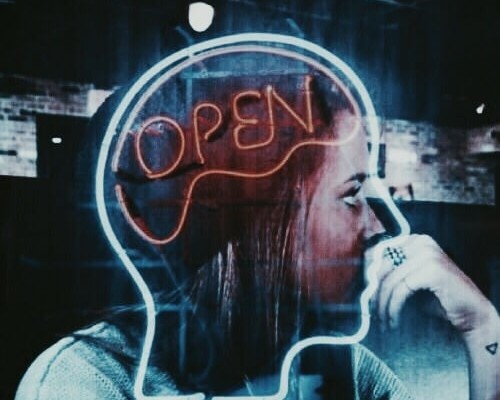 How the brain recovers after a traumatic brain injury 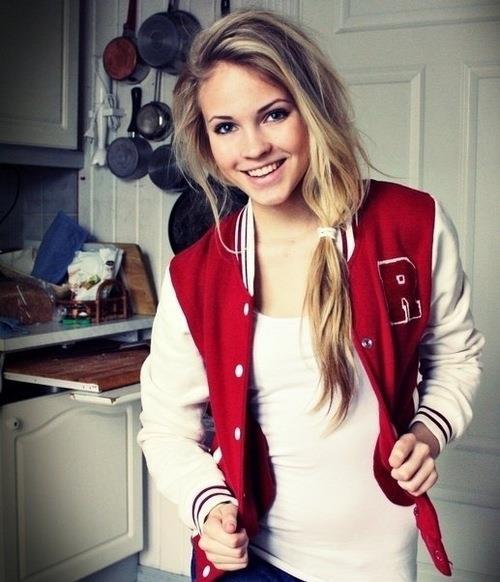 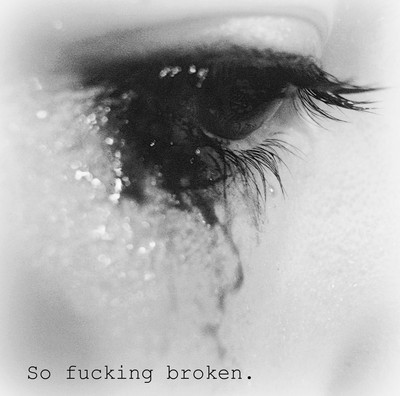 The Biggest No-No of Being A Working Girl: Crying At Work