During the last couple decades same sex relationships have seen a growth in acceptance and tolerance within society the likes of which hasn’t been since the times of the Roman Empire when the Latin poet Horace used to regularly write love poetry about them.  Several countries, provinces and states have legalized same sex marriage; and same sex couples have witnessed an increase in their rights.  There are now celebrities who are openly gay and there even exists homosexual superheroes.  However, as it might seem like intolerance is a thing of the past it does in fact still persist.  Thus, same sex couples continue to face several issues that heterosexual couples do not.

The first is when an individual tells their friends and family that they are homosexual (or bisexual).  This is not something that someone who is heterosexual faces and is unique to someone who is homosexual.  ‘Coming out’ is undoubtedly a scary moment as they often don’t know how their friends and family will react.  So if you are on the cusp of telling them you are homosexual it’s probably a good idea to figure out how exactly you’re going to present it to them, what questions they might ask, and what your responses will be.  Your friends and family will probably ask you about when you realized you were homosexual, what it means with respect to who you are, and might even ask you about your certainty with regards to your homosexuality.  Regrettably there still exists the possibility that when you tell them, a friend or family member will break off contact with you due to their inability to accept your homosexuality.  This is something you should prepare yourself for and you may in the aftermath feel the need to seek out counseling and support from others.  Keep in mind that the friend or family member over time may eventually be able accept it and you just need to be patient with them.  Some ideas for how to tell your friends and family and what may happen when you do are available online and can be found using a simple search engine.

Another unique challenge facing same sex couples is intolerance, prejudice, and hate.  There are factions that condemn homosexuals for existing and may even inflict violence against them.  So the ability of same sex couples to live a happy life where they feel accepted may be entirely based on where they live.  If you and your same sex partner have been experiencing hate and discrimination it is recommended to report it to the police.  However, if the police fail to take action, you may be living in a community where prejudice against homosexuals is permitted, at which time you will have to decide whether to stay or leave.  Sadly there are occasions when it is impossible to make people see past their hate and so you have to decide if you want to continue subjecting you and your partner to it.  This is an individual decision and there is no right or wrong way to decide it.  Yet, in cities with larger gay and lesbian communities you are more likely to find greater degrees of acceptance and tolerance from the overall society than you are where they are smaller or nonexistent.

Interconnected to the legalization of same sex marriage are the rights of you and your partner have to each other’s benefits and pension.  These are important issues as some countries, states, and provinces may not recognize your same sex partner’s rights in these areas.  (Even some companies may have internal policies where they will not grant benefits to an employee’s same sex partner.)  So when discussing your long term future with your same sex partner, make sure to discuss this and find out what the law says.  The sooner you do, the more time you will have to figure out alternative plans to make sure that you and your same partner will be alright in old age.  Most government and company websites will provide information on what benefits rights for same sex couples are, and if not (or you need further clarification) you should contact them.  Also, each of you may have to amend your wills to ensure that financial support will be there if one or the other passes away.  Without a binding will (and especially if the jurisdiction doesn’t legally recognize same sex partners) you or your partner’s estate will go to your closest living relative rather than you or your partner.  So again this is something you and your partner need to sit down and decide what steps you want to take in advance.

As modern society continue to evolve so may it’s view of same sex relationships to the point where   people simply regard them in the same light as heterosexual relationships.  However, our society is not there yet and so same sex couples will continue to face these struggles until such time that things change. 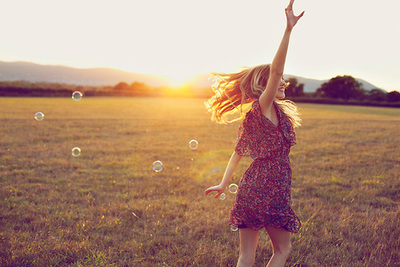 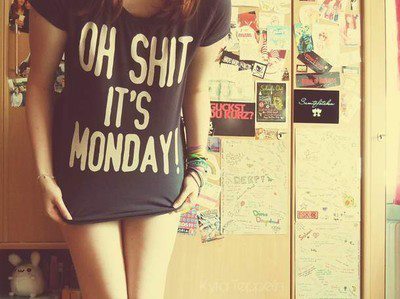 Happy Monday! How To Make The Most Out of This Dreadful Day 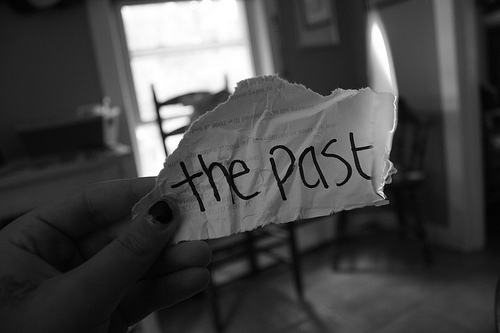