The Male Perspective: Moving in Together 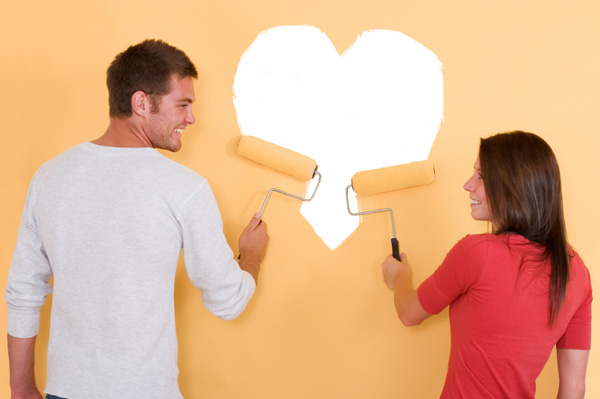 Many couples nowadays will move in together in place of getting married, or as a prelude to marriage.  In either case it is extremely critical that when you move in together you get off on the right foot.  Doing so will ensure a proper foundation for your relationship to grow and move forward is established.  If this approach is not taken, often, after only a couple of months together, you may find your relationship crumbling.

First, before you even think of moving in together you need some sense of what the other is like to be around throughout an entire week.  So, if you’ve never stayed over at his place for a prolonged period of time, or he’s never stayed over at yours, this is probably a good time to do so before you decide to move in together.  This is a prettyfine litmus test to give each of you an idea of what the other is like when you’re not at your best.  It will also let you know if either of you has any annoying habits that might have been hidden in order to make a good impression on the other.  Finding out about such habits ahead of time will allow you both to figure out strategies for how you’ll cope with them or if you can’t.

Next, whatever place you decide to live together in, it has to be a mutual decision.  Both of you need to have approved of the place you’re going to live.  One of you should not go off and rent a place without the other one being there.  Else, if that happens, the person who was left out of the decision will never really feel like it’s their home too.  It will also create an unequal dynamic in your relationship where the other person feels like their opinion doesn’t really count, and they will feel a fair amount of resentment and anger which is not exactly a great way to kickoff living together.

No matter what place you choose to move into, there has to be space for both people’s things.  This can’t be a case of one person has to get rid of all their furniture even if the other person thinks it’s ugly and hates it.  Also, you can’t put all of the things the other one owns in the basement either where it’s out of sight.  If one of you is moving into the other’s apartment, then the one who first had the apartment needs to either get rid of, or put in storage some of their things to make space for the person who is moving in.  This is absolutely necessary so both people will feel like when they look around the apartment they can see something of themselves in it.

Any new items, like furniture, you buy for the apartment both of you should have some input on.  You both need to see the merit in buying a particular item.  It’s also preferable that you each contribute something financially to the item even if one of you can only pay for a small portion of it.  By both of you contributing it will allow each person to feel that you as a couple own it.  This may be very frustrating at first, because neither of you will be used to having to take into account another person’s preferences, but part of growing as a couple is learning to compromise, being able to see your partner’s point-of-view, and respecting their opinion.

Additionally, it is also very important that together you set some ground rules when it comes to living together.  You need to setup a fair division of the household chores even if one of you works more than the other.  When it comes to household chores it’s healthier to the relationship if each of you contributes towards them and that both of you take on some of the less desirable ones.  You should also discuss bathroom etiquette.  While it’s ideal if there are two bathrooms in the place you’re living so each of you has one, in many cases couples when they first move in together have to share.  Thus, things like whether the toilet seat should be left up or down, is it okay to hang a stocking over the shower curtain, and other bathroom issues are things that need to be calmly discussed early on.  This will help to avoid arguments and fights.  Keep in mind that it will take both of you time to adjust some of your habits, but as long as each person is trying that’s what is essential.

Lastly, you should discuss how you’re going to divide the financial responsibilities prior to moving in together.  Again, it’s important that each person contributes to paying for the various bills so that they each feel a sense of ownership and responsibility.  That amount doesn’t necessarily have to be equal since the difference in your income levels might be quite large, but the more you are able to adhere to an equitable division, the more you’ll feel like this is truly a home for you both. 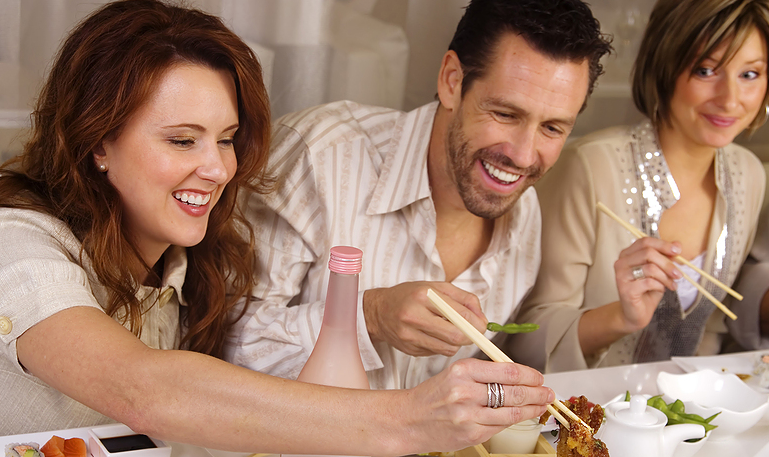 The Male Perspective: Meeting The Parents 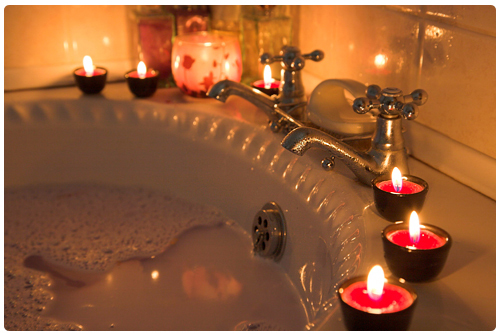 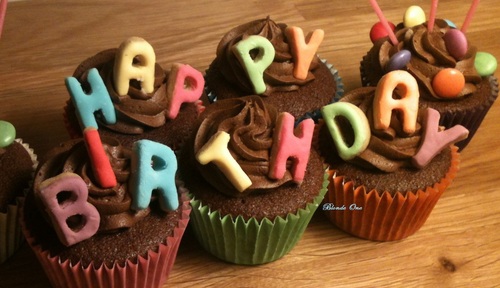