The Male Perspective: How To Deal With The NHL Return 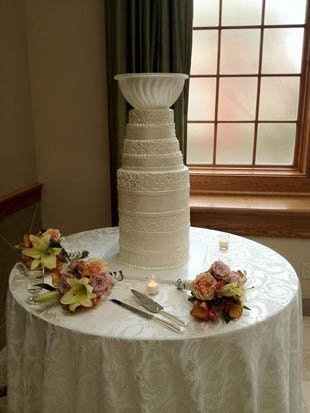 With the return of NHL Hockey on January 19th, 2013 many of you might be experiencing what is referred to as becoming ‘hockey widows’.  For those who don’t know what that is, a ‘hockey widow’ is someone who was enjoying having their days and evenings free, particularly Saturday night, to spend with their boyfriend/fiancé/husband, only now to have lost them to the lure of NHL Hockey. In a lot of ways the fact this is happening in such large numbers this years is surprising considering the ugly labor lockout that the NHL just went through that wiped out the season and demonstrated how little both the NHL owners and players cared about the fans.  So now you have to figure out how to deal with this particular problem especially if you’re not a hockey fan yourself.

The first approach you could take is to try to become a fan of the game. You’ll know if you’re capable of enjoying it after a couple of games by whether or not your partner is willing to explain things to you about the rules and what players to watch for and why.  Nothing can be more frustrating than watching a sport and not understanding the rules and NHL hockey has some Byzantium ones.  So ask questions and pick a team to root for as a huge part of watching any sport is rooting for a particular team, though it might not be the greatest idea to root for the archrival of your partner’s team. This is probably the best approach! If you can’t seem to get into the game, you can try these alternatives:

The second thing you could do is point out to your partner that you’re surprised he’s watching the NHL again considering how the NHL lockout showed how very little either the owners or the players cared about the fans.  Talk about how the greed each demonstrated was disgusting especially when you consider that they’re getting earning millions and billions of dollars from a game.  If you really want to strengthen your knowledge of the situation go read some sporting websites that’ll have tons of articles on the NHL lockout.  By doing so you may get him to reconsider if he really wants to give his time and hard-earned money to sport whose owners and players think of the fans as paying sheep.

A third method you could employ is by sitting down at one point while a game is on and point out how sloppy and poor the NHL hockey is.  Due to the labor lockout wiping out half the season, the NHL players have had an abbreviated training camp, no preseason games, and are woefully out of shape.  Consequently the quality of the hockey is extremely poor and will not get better until the players work themselves into shape.  That’s going to take a long while and likely won’t happen until the last month or so of the regular season before the Stanley Cup playoffs begin.  By making this argument you may convince him to at least reduce the amount of games he’s watching until that last month of the regular season as he’ll realize how poor the quality of the games are.

A fourth thing you can point out is something many hockey fans are thinking which is how legitimate this year’s Stanley Cup winner will be considering it’s an abbreviated season.  What’s going to happen is teams with a greater number of players who are younger and were playing in Europe or the minor leagues during the labor lockout will get out to a fast start.  These teams will pile up a fair amount of wins during the first month or so of this abbreviated season.  During a normal season teams with older players would recover and catch up, but in this abbreviated season that won’t be possible.  Instead a large number of teams that would normally not make the playoffs will qualify.  Thus you have a question of the legitimacy of this season and one that many fans when they think about it may decide not to watch.

The fifth thing you can try is to simply make plans to do something else while he’s watching the hockey.  This solution is one I would really only try if we’re talking about somebody who isn’t obsessed with watching almost every night.  The reason why is it’s healthy for each person in a relationship to spend some time apart so they each have something new to bring back to the relationship.  So he’s watching NHL hockey occasionally can be an opportunity to do that and then the two of you can come back together refreshed.

If all of those things fail and you boyfriend/fiancé/husband is obsessed with hockey you may have to have a frank discussion about how while you don’t mind him watching some of the time, having it occupy almost all of your evenings is just too much.  After all that level of obsession isn’t healthy for the relationship as you’re not spending enough time together.  However, be prepared for the really obsessed NHL fan to refuse to budge at which point you’ll have to consider if he’s the guy for you.

Top Tips for Going on Vacation with Friends 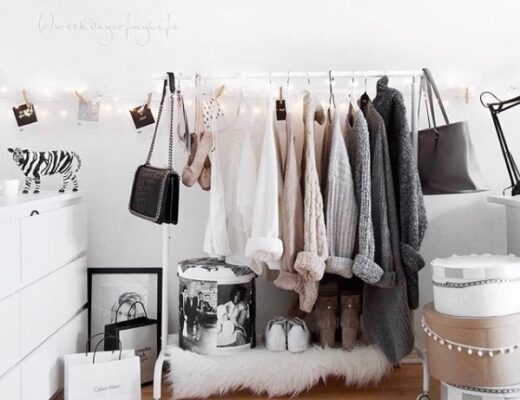 How to Properly Declutter Your Home this Summer 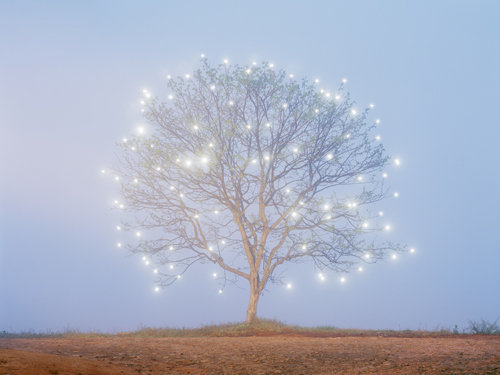 3 Ways To Build Yourself Up After Hitting Rock Bottom