Suicide is not the Answer 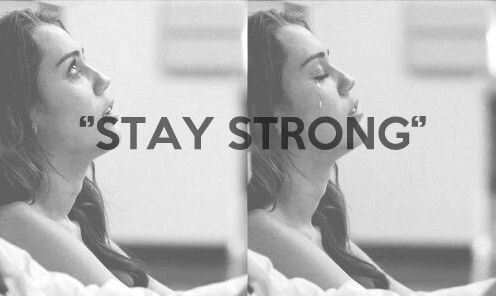 In the last few years there have been a higher number of stories about people committing suicide.  Some of these are undoubtedly due to the economic times we live in as it becomes harder and harder to survive, yet it is unlikely it is the only reason.  There seems to exist within society an increasing and pervasive meanness that is manifesting itself through social media and the internet.  There have been quite a few stories about cyber bullying via Facebook, twitter, and other sites that have left people feeling alone, friendless, and victimized.  With cyber bullying it likely feels as if there is no escape from it and it is relentless.  There is little doubt that it has been a factor in the increase of the number of suicides that have been occurring.

However, suicide is not the answer; rather it is simply another symptom of that cruelty that is growing within our society.  With social media sites people can within seconds fling cruel comments, upload videos that will embarrass someone else, and rally others to attack someone online so the pressure will be relentless.  There seems to be the sentiment that if this bullying is done online that it isn’t really a big deal and the person should be able to brush it off.  Yet that’s not the case.  Everyone wants to be liked by others or at the very least not attacked.  Thus, it is very understandable how an individual could become depressed to such a level that they would contemplate suicide.

Yet, if you’re facing this sort of situation there are several things you can do instead of taking your life.  One thing you can do is to delete your Facebook, twitter and other social media accounts.  Just delete them if it’s reached the point that you are finding yourself regularly subjected to being attacked.  You have to look at these attacks as essentially a computer virus and the only way you can get rid of the virus is to wipe out the account.  Sadly the people responsible for the cyber bullying are not going to stop just because you ask them to.  Those people are cruel and have hatred in their hearts.  The best thing you can do is get yourself away from such poisonous people.

Also, if you happen to make a mistake in your life often the details of that mistake will be recorded online for all time and seem to follow you everywhere; so be very careful about what you put online.  Never under any circumstances transmit something like nude photos of yourself to others via your phone, computer or the web.  There have been countless stories of this sort of action leading to some truly ugly bullying so no matter who is trying to tell you it’s a good idea don’t do it.  If your gut instinct is telling you it’s a bad idea to put something online it probably is.

If the same people who have been cyber bullying you go to your school, or are in your workplace, you can try going to the school administrator or your boss, but often such action has proven to be fruitless.  So the best course of action may be to go to the police and see if you can have harassment charges filed against them and request a restraining order.  Taking such extreme legal measures will not only tell the bully you’re not messing around, it will tell the school administrator or your boss that their inaction is unacceptable.  If you go to the police make sure to bring examples of the cyber bullying along with you so they can see for themselves.  You also may want to consider going to talk to a lawyer about suing the bully for the mental anguish and distress they’ve been causing you.  Taking these kinds of steps will send the message to others that such behaviour whether it’s online or in-person is not acceptable.

If the bullies go to your school or at your workplace it’s likely you’re experiencing their bullying not only in the online world, but also in your everyday life.  If the school administrator or your boss is failing to take the necessary steps to curb their behaviour it is advised that you switch schools or find another place to work as soon as you can.  When a school administrator or your boss fail to take the actions necessary to stop this sort of behaviour they are basically advocating it.  That means not only will it not stop, but it may get worse.  So going to another school on the other side of town or finding a different place to work may cause some hardship in your life, but that is a far better than staying and allowing yourself to continue to be subjected to such cruelties.

It is possible that the bullying could have taken the form of physical attacks.  If so this can leave you feeling helpless and very much alone.  The best remedy in many cases is doing something that will make you feel empowered.  Gather others who have been bullied by these people and congregate together.  There is strength in numbers and bullies will usually be reluctant to attack unless the person is alone.  You also may want to consider taking a self-defence class and going to the gym.  The key is to do something that will take away that feeling of helpless and take steps so you’ll be able to defend yourself.

No matter what form the bullying takes it will cause a great many of mental and emotional scars.  Consequently it is highly recommended you go see a counselor, psychologist, and/or psychiatrist.  It may take years of therapy to deal with the mental and emotional damage that the bullying did to you, but through your working with such professionals you can develop tools and techniques for coping with it and leading a healthy life.

Do not turn to drugs and alcohol for dealing with the bullying you’ve been experiencing.  Neither one of them will help.  They will simply distort your perception of reality and make it seem as if the situation is far direr than it actually is.  Often this is the path which can lead to a suicide, so if this describes you, go to a hospital, and seek out therapy and help whether you can find it.  It is never too late to ask for help.

Lastly, you may want to consider such extreme steps as moving to another city, state/province, or country.  Better to start your life over in a new place than to stay in an environment that is so abusive.  These bullies are not worth your life so don’t let them drive you to take it.  There are people in your life that care about you and would experience such anguish if you ever committed suicide.  So don’t because it’s never too late for things to get better. 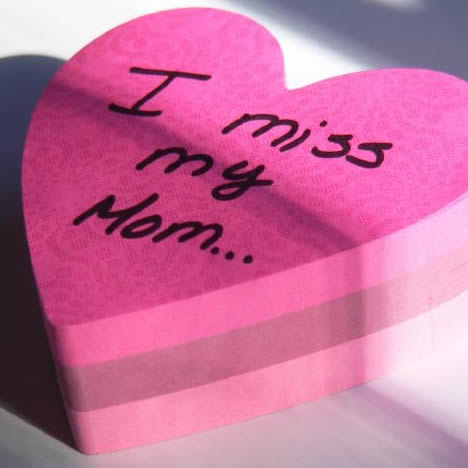 The Male Perspective: Losing a Parent 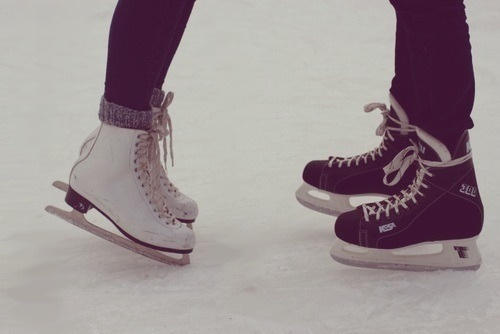 Tips for Dating in Your 20s