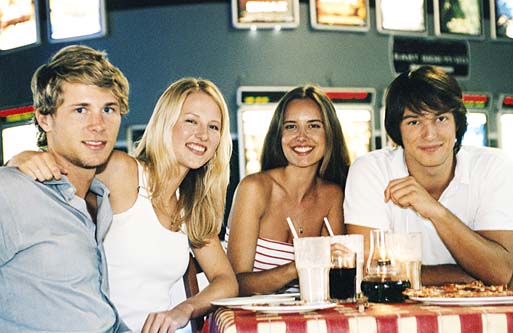 You love your partner, but sometimes you want your outings to be just a little bit different. Bringing another couple whom you are friends with sounds like a fabulous idea. Suddenly, a double date is born. Everyone wants to have fun, and an incident can not only ruin the date, but can also affect the friendship between couples. Follow these ten simple rules to ensure a good night out:

1 – Pick a Neutral Venue
You want it to be a place that both couples can be equally comfortable in and no “advantages” are held. Hosting double dates at someone’s house could run the risk of being too comfortable for the hosting couple and too awkward for the other couple.

2 – Make Sure to Talk to Everyone
No one wants to feel left out, and ignoring someone’s input will do just that. Make sure everyone is welcomed into the conversation, so they’re all comfortable. If a person is excluded, their bad vibe will be felt by everyone in the group.

3 – Get Along with the Other of the Same Sex
Tensions between the counterparts could be very awkward, so get along – even if you don’t particularly like them. It is more likely that you will connect with the person of the same-sex than with the opposite. There is a broader range of topics to talk about.

4 – Do Not Get Along Too Well with the Opposite Sex
Related to number three, but quite different. I mean, you DO want to get along with your boyfriend’s buddy, but not so much so that your boyfriend and the other girlfriend are suspicious of an affair. I know it sounds ridiculous, but it can still ruin a good night. Not only could it raise questions about compatibility, but the other girl will be furious and your boyfriend will be insecure. Don’t do that to either of them.

5 – Limit the P.D.A
P.D.A is famously known as “Public Displays of Affection”. You can definitely show some signs of affection, but overdoing it is not good. Don’t make your friends uncomfortable.

6 – Watch the Drinking
No one wants to spend the rest of the night taking care of a staggering, slurring, vomiting friend. And you don’t want to spend the following morning nursing a hangover. Just make sure you aren’t completely hammered unless everyone else is as well.

7 – Don’t Overshare
Sure, it can be fun to share secrets (just look at this site), but not everyone is dying to hear them all. Especially when the other couple isn’t all that comfortable with the subject.

8 – Don’t Compete
The “if they laugh a lot, you must laugh a lot” idea is deeply flawed. Even if the other couple acts like this, you really don’t want to be that way. Suddenly, what was meant to be a planned nice night out becomes a need to win. It will also chase away other couples for the future of double dates.

9 – Split the Bill
Since both couples ate, it’s only fair that both couples pay their part. That way, no one should feel ripped off.

10 – Don’t Argue over the Check
If you get stiffed, just let it go this one time, is it worth ruining the night with? If it happens again, have the person more acquainted with the couple speak to the counterpart. If this happens continuously, maybe this isn’t the couple you want to go double dating with. 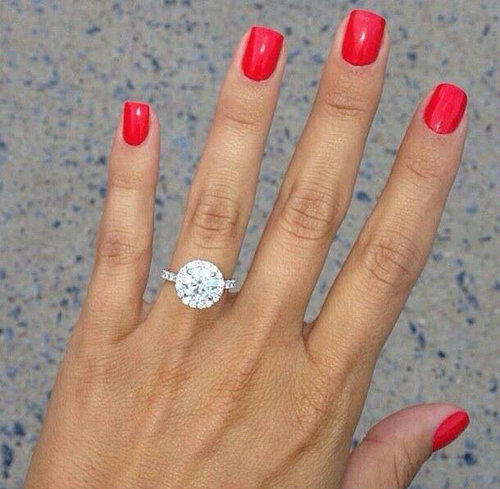 The Four Promises Implied by an Engagement Ring 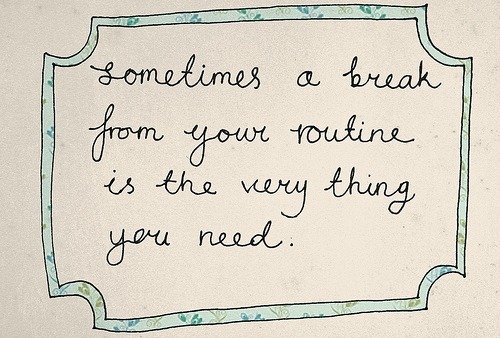 The Male Perspective: Are Breaks Helpful To A Relationship?