Remaking Your Partner Into Your Perfect Mate 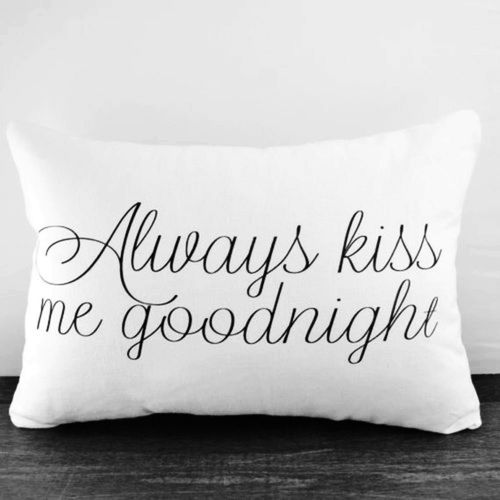 When it comes to our romantic partners, as much as we are in love with them, there is always a propensity to try to mold them more towards our idea of a perfect mate.  It’s a human habit to see the flaws in our partners and wish they more resembled a fantasy figure.  The problem though arrives when such thinking is put into action and an attempt is made to remake your partner into this more idealized image.  A great number of men have been through such an experience, and it didn’t usually bode well for the future of the relationships.

A large reason why is that on a number of levels having your partner try to mold you into something else is demoralizing, degrading, emotionally damaging, and destructive to one’s self worth.  When a man falls in love, and chooses to let his guard down around his partner, it requires a belief that they are accepted for the person they are.  The man is aware that he has areas where he could improve himself, but on a fundamental level he believes that the person he represents is sufficient for you.  So when you attempt to begin the process of trying to change him he will be hurt, resistant, and even angry because he won’t understand why you’re doing such a thing as it is in direct contrast to what he believed.

A man in a relationship tends to want to please and make their partner happy, so while he is hurt by such actions most of the time he will try to conform and change.  Yet, the hurt and resentment will remain and he will begin to question the future of the relationship.  If you push him towards further change his frustration about being unable to please you and make you happy will grow.  This will usually manifest itself in the form of arguments, and emotionally shutting down, as he will feel the need to protect himself because he will no longer trust you to the same degree that he once did.

At this stage one of two things will happen in the relationship; he will either continue to further withdraw from the relationship, or he will attempt to change even more, but in the process he will mute additional fundamentals that make up who he is.  Eventually, the relationship will end, or you’ll end up with a partner that has no individualism, or opinion of their own, who will be deeply unhappy.  Neither is a great outcome and in the end will leave you unhappy because you won’t have gotten that perfect match you were looking for, but instead damaged what could have been a promising relationship.

So what can you do if you want your partner to change?  First, you need to sit down and openly communicate to your partner what it is about him that you feel he could improve.  How you do this has to be more in the form of your belief that he could grow into something more than he is today rather than pointing out what you can’t stand about him.  Doing so will make him more receptive to hear what you have to say and let him know that fundamentally the person he is right now is still who you want to be with.  Keep in mind though, he may in turn mention something about you that he feels you could improve on, so be prepared for that sort of back and forth.  After all a relationship is a two way street and opening up this type of subject will give him the impression that you’re alright with the idea of discussing areas in which both of you could improve.

You are also going to have to accept that some of the areas you may want him to change about himself he may not be willing to do.  He may be of the opinion that with regards to those areas of his personality, there is nothing wrong with him and that he shouldn’t have to change.  If this happens you’re going to have to make a decision about whether you can accept how he feels or not.  If you can’t accept it, pushing him to change will not yield the results that you ultimately want, and so what you need to ask yourself is whether or not you want to continue the relationship with him.  While ending the relationship under these circumstances may be painful it is infinitely better than continuing.  This is because you will be unhappy that he won’t change and thus the subject will come up again and create further stress and pain for both of you.

At the end of the day if you find there are a large number of things that you want to change in your partner it’s a very clear indication that maybe he is not the one for you and that you both would be better off ending the relationship and moving on. 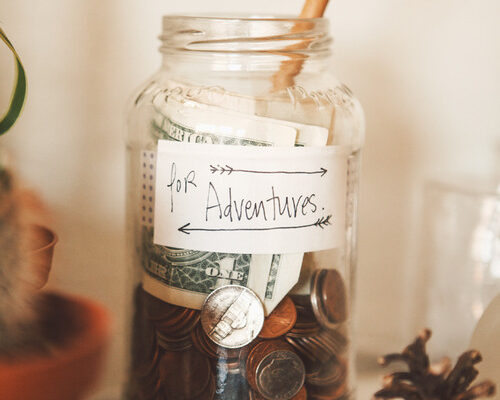 Financial Stability: Habits You Need to Have to Get Where You Want to Be 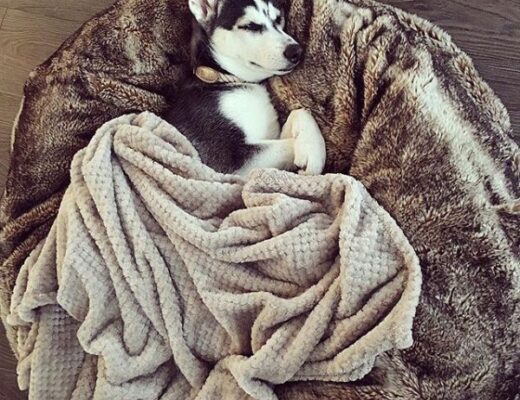 Is CBD Safe for Dogs? 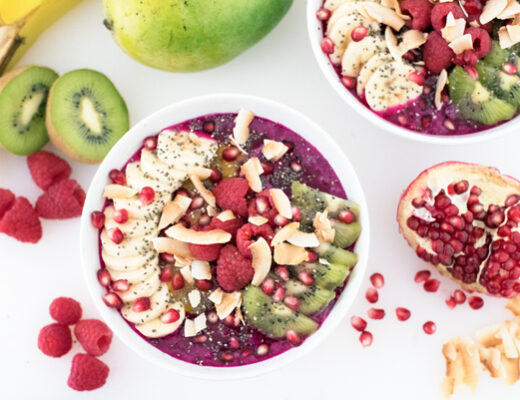