Great Movies We Should All See 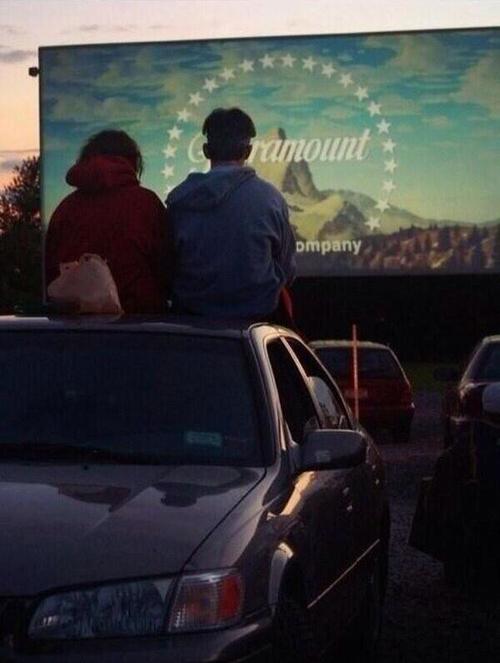 When it comes to movies everyone has particular favorites, but when it comes to the history of cinema and appreciating it there are certain films that are usually recommended that everyone should see at least once.  Part of why is because it allows you to pick up on things being done in films today and see some of the allusions that modern filmmakers and storytellers are trying to make.  This adds to the level of depth a modern film has and without seeing these earlier movies might make them impossible to fully understand otherwise.  So with that in mind here are some recommendations of films to see if you haven’t already.

At the very least you’ve probably heard about this masterpiece by Orsen Welles, but when you talk to people surprisingly many still haven’t seen it, which is a shame.  Part of that may come from the reluctance of many to watch a black and white movie which is over 70 years old, but you’ll be amazed at how you’re instantly drawn in within the first couple minutes of the film.  The movie just has a wonderful ambience and mood which pervades every frame of the film; and if you take the time to do some research behind what Welles was really alluding to when it comes to Rosebud versus what’s in the film, it’ll add to your viewing experience.

Despite this film being made back in 1942 there probably is no other onscreen love story that really matches what is depicted on celluloid here by Humphrey Bogart and Ingred Bergman.  Part of that may come from the debate that still persists of who Ilsa, played by Bergman should pick, Rick, played by Bogart, or Laszlo, played by Paul Henreid.  The film is wonderfully constructed and the chemistry between Bogart and Bergman is topnotch.  Perhaps surprisingly to those who have never seen it, Casablanca is more than just a love story, it’s also about sacrificing your own personal desires for something greater .

The Godfather Part I and II

The first two Godfather films in the public consciousness have come to define what people think of as a mob family movie, but that really shortchanges both films.  In many ways they’re about what it is to immigrate to a new country, to raise your family and try to build a future, what it is to love and how some choices can have the opposite effect of what was intended.  Additionally, the movies have some of the greatest performances from not only the lead actors, but all the supporting actors too, and Francis Ford Coppola’s direction along with Mario Puzo’s script is brilliant.

Once Upon A Time In America

The history behind this wonderful Sergio Leone film has meant that only in the last decade or so have audiences really had an opportunity to see what the director intended.  The reason why is that in 1984 the studio re-edited the film for North American release, cutting the running time, and put all the scenes in chronological order robbing it of what made it so special.  Now, though, it’s possible to see the movie as it was meant to be seen and it’s a treat with a performance by Robert De Niro that is magnificent in its subtleties and nuances.  The way that tension builds at various points of this movie are ones that later filmmakers still struggle with today to emulate.

Gone With The Wind

Set against the backdrop of the American Civil War this lavish film transports the viewer back to that era with compelling performances by Clark Gable, Vivien Leigh, Hattie McDaniel, Olivia de Havilland, and many others, along with wonderful direction and writing.  In a lot of ways, Gone With The Wind is the blueprint for making a film epic with a love story as its centrepiece, plus it still retains its vitality all these years later.

This 1968 film by Stanley Kubrick for some may not be appealing at first, but that is because of the subtext and other subtleties which Kubrick has woven into the movie.  There is a genius to this film that in many ways your subconscious will pick up on only after it’s had some time to process everything you’ve seen, but once you have you’ll understand why so many recommend seeing it.

This 1994 Quentin Tarantino film had a huge impact on everything that came after it, but it is also a superb movie with how it plays with audience expectations, dialogue, story, time, violence, and logic.  With riveting performances by Samuel L. Jackson, John Travolta, Uma Thurman, Bruce Willis, Ving Rhames and many more you’ll instantly be compelled to sit through the film in one sitting. 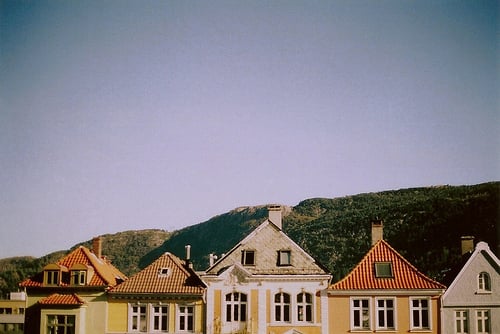 Does Your Furnace Have a Bad Smell Coming from It? 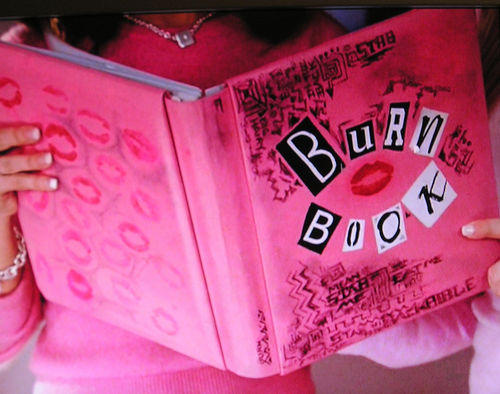 How to Recover From a Bitchy Moment