Why Every Leading Lady Wants to Play a Fairy Tale Villain

Ask any actor or actress, amateur or professional, what kind of role they enjoy playing the most, and the answer is almost always “the bad guy.” It’s fun to be the antagonist. There’s less pressure to maintain a precise performance and more freedom to take the character where you please. Performers portraying the protagonist and supporting characters are responsible for carrying the emotional weight of the story and getting the audience to like them, no easy tasks for actors. Whereas villains always get great lines, memorable costumes, and often times the most amount of screen time than any other cast member.

If you have an affinity for fairy tales on the big screen then you’ve probably noticed an ongoing trend in the recent string of live-action remakes and reexaminations of classic children’s stories and animated favorites. That trend is for the actress portraying the “princess” character to be mostly an unknown name and face, meanwhile the actress playing the “evil stepmother” is a household name, oftentimes an Academy Award winner or nominee.

Examples include Academy Award-winner Julia Roberts as the evil Queen in 2012’s Mirror, Mirror, meanwhile the Snow White character was played by English-American actress Lily Collins. That same year featured another retelling of the same fairy tale, this one titled Snow White and the Huntsman, with Oscar winner Charlize Theron playing the queen character and Kristen Stewart of Twilight fame cast as Snow White. 2014’s Maleficent, a look at the Sleeping Beauty story from the side of the villain, saw Academy Award winner Angelina Jolie play the titular baddie.

The trend is far from over. Into the Woods, a slightly more obscure fairy tale adaptation starring Oscar winner Meryl Streep as a twisted witch, is still making the box office rounds. Watch the Cinderella trailer and you’ll spot Best Actress winner Cate Blanchett playing the evil stepmother in the live action remake being released in March 2015. Talk of a live-action Little Mermaid is ongoing and if this trend continues it won’t be surprising to see an Academy Award winning actress don a fat suit to play Ursula.

Why such a clamor among Hollywood’s leading ladies to land villainous roles in fairy tale movies? We mentioned at the beginning how fun it is to play the bad guy. But therein lies the dilemma for female actresses: bad guy. Evil female characters – at least the ones fun to play – are few and far between. In the comic book world currently being remade left and right on the silver screen female villains are virtually non-existent whereas Jokers and Lokis are everywhere. Elsewhere, such as book adaptations and stories based on true life, “bad” female character portrayals typically demand dramatic discipline and low-key delivery, not the hallmarks of fun antagonists.

Fairy tale remakes, on the other hand, provide plenty of opportunities for leading ladies to play the over-the-top villains their equally recognized and respected male counterparts have enjoyed for years (examples – Academy Award winner Jack Nicholson playing the Joker in the 1989 Batman.) It’s likely that leading ladies have wanted to play these sorts of characters for years but just never got the chance until now thanks to the increasing popularity of live-action fairy tale adaptations.

The most well-respected performers in Hollywood earn their reputations by taking on tough, challenging roles and breathing something special and memorable into the characters they portray. But sometimes these people just want to have fun to, and no better way exists in the business than to play a “bad guy.” Typically it’s been an arena dominated by male roles, but thanks to a resurgence in fairy tale fandom it looks like leading ladies finally have a chance to get in on the good times. And if the story is good then we get to enjoy them too. 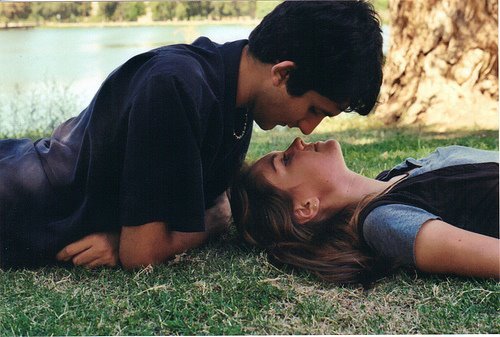 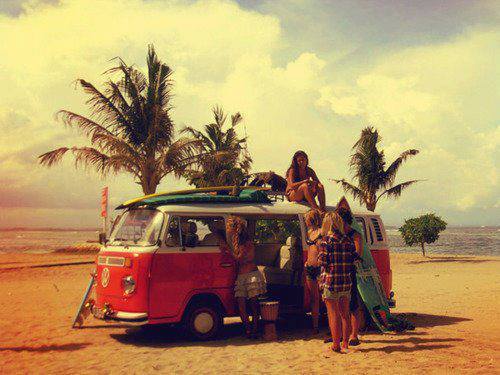 Prepping For A Big Trip