Why Does Kissing Feel So Good? The Dizzying Ecstasy Explained

Sex is a very primal instinct embedded in the human mind for a very logical reason. Everyone knows that sex’s purpose is to procreate (except for the tots at home, they’re still in for a hell of a surprise). But what of the act of making out? It seems highly illogical seeing as there is no conception in the act. Oh, but I think we can all agree that it feels so good! 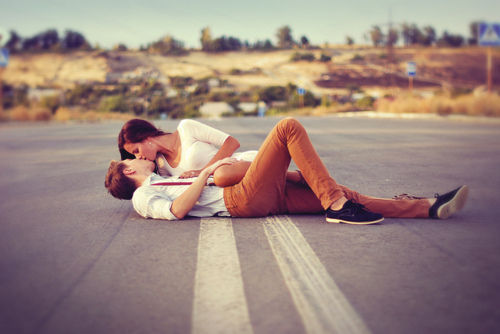 The truth is, not all of us engage in such an amorous activity. Anthropologists state that there are tribes around the world that simply do not swap spit. Fascinating, although unfortunate that they’re missing out on such a blissful pass time. 90% of the human population kiss, making up for a whopping majority. When asked why humans kiss, most people would say the same thing: “Because it feels good!” Most people would leave it at that. Some others have a deeper question in mind: is the origin of kissing an act of nature or nurture? In other words, is the kiss a human instinct like sex? Or is it learned as one matures?

Some people on one side of the argument would say that it originated out of nurture. The fact that not ALL humans worldwide kiss is some proof. Dating back to the dawn of man, the earliest of tribes had mothers who chewed food before passing it along to toothless infants. Much like birds. Even after the children grew teeth and were capable of chewing their own food, their mothers would kiss their cheeks to comfort and console them. 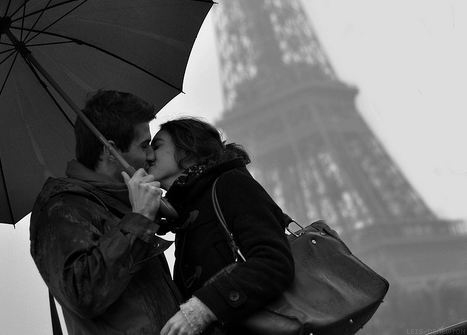 Some people on the other side of the argument say that it’s a strictly natural business. Hell, even other animals do it. In fact, most animals show affection by rubbing noses together (what else came they do? Most mammals don’t have the proper lips!). Dogs are most affectionate with their masters with their version of kisses. Bonobos (a type of primate much like a chimpanzee) are another prime example. They often kiss and even make out to make up after fights, to form strong bonds, to comfort one another, and even for no particular reason at all.

Another evolutionary idea is that early humans would connect with potential mates through the mouth to test for STDs. How? If the female were to have herpes sores on her mouth after the act, she would know not to engage in intercourse with the male. Instead of risking her genitalia of infection, she simply uses her head… and her mouth.

The theory that most people accept is that humans use this affectionate action to find a suitable mate. In such close quarters, pheromones are exchanged, giving you the “good vibe” or the “I’m-not-sure-about-this-guy” feeling. Women also subconsciously prefer the scent generated by men whose genes for certain immune system proteins differ from their own. This kind of match could yield offspring with stronger immune systems and better chances of survival. 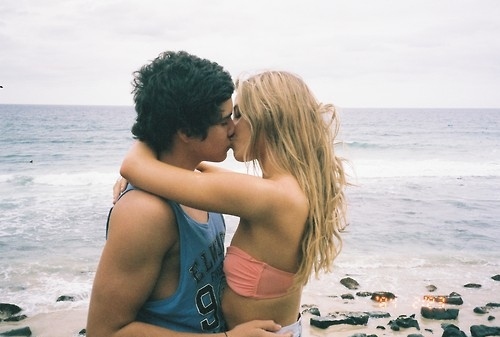 That’s great and all, but exactly WHY does kissing feel so good? The reason is because the human lips and tongue are packed with millions upon millions of nerve endings which intensify that dizzying ecstasy we experience in the midst of a lip lock.

All in all, why do people kiss? Better question is, why DON’T people kiss more often? Though it doesn’t make much sense in the logical standpoint, when you’re in love, it doesn’t have to make sense. It just is. 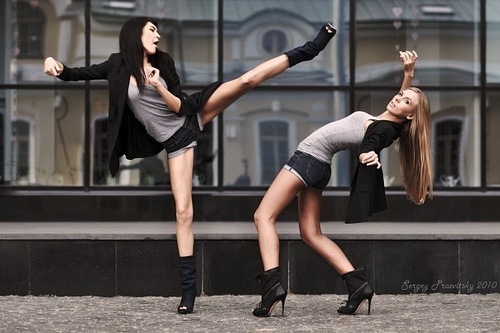 Conflict With A Friend 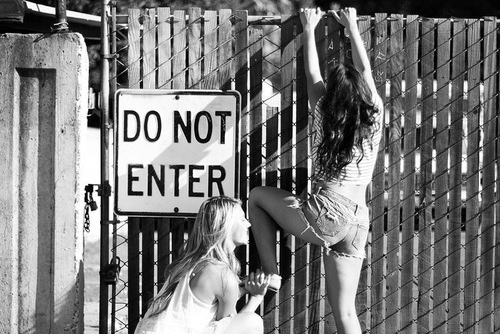 How to Deal With a High Maintenance BFF 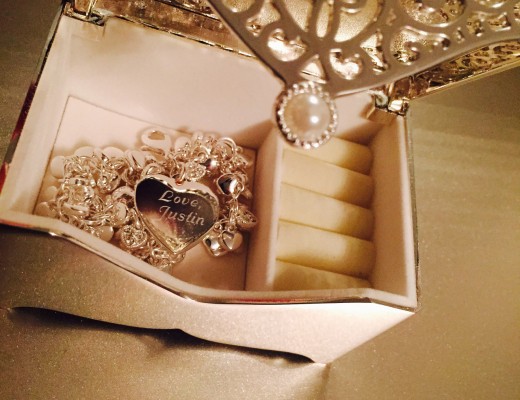 How to Choose the Perfect Jewelry Gift