How to Help a Friend Overcome an Eating Disorder 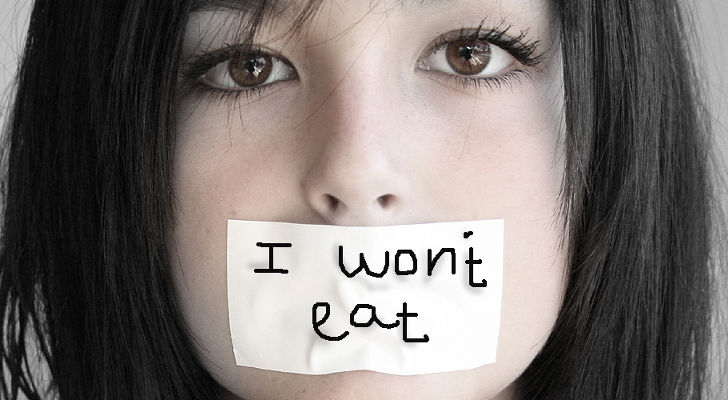 Eating disorders are disastrous and an unfortunate reality to our stress-driven split-second 21st Century world. They can be the cause of someone’s unlikely strive for perfection, the lust to “be like the models in magazines and on posters”. This reason is more common in teenagers and young men and women. It is also crucial to recognize that though these are predominantly women’s issues, they can very well affect men. The other reason is general anxiety that is often expressed in being unable to eat – a certain combination of generalized and social anxiety (for when people have trouble eating in groups).

Anorexia is the state in which a person places themselves under a highly restrictive diet and/or excessive exercises. With bulimia, people are able to eat, though they consume a vast amount of calories within a very small time period. After eating, they will then rid themselves of these calories through purging, diuretics, or laxatives. On average, a person suffering any of these disorders will lose 15% of their body weight. It becomes a habit-forming condition. This is how to help your friend overcome an eating disorder. 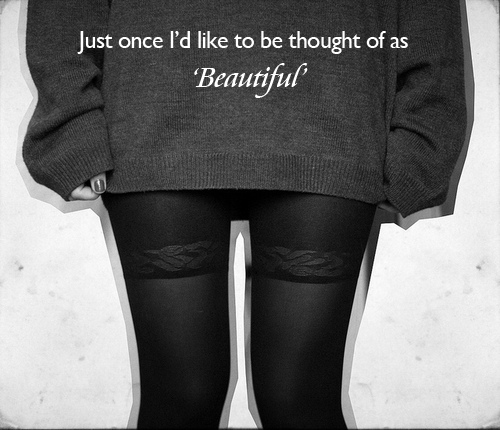 Perhaps you have the suspicion of your friend suffering from anorexia. You don’t want to be wrong, but you want to help them. To make sure this is the case, consider the following symptoms of anorexia:
– Obsession with food and weight (intake of calories, portioning foods, weight numbers)
– This obsession is large enough to affect their personal life.
– They have developed unusual eating habits (such as eating one pea at a time, eating in a specific order).
– Situations involving food can cause anxiety in people with anorexia.
– Highly restrictive diet plan that can only become more and more strict.
– Excessive exercising to compensate for having eaten at all.
– They have less time to spend on other things such as family and friends.
– They may justify their actions to concerned people.
– Cognitive functioning can be affected by the malnourishment from anorexia, causing lapses in logic which lead to restricted perceptions.
– They may focus on a specific part if their body, claiming it to be fat.
– They will notice the smallest weight changes and exaggerate the importance of them.
– There is a development of soft peach fuzz hair on arms.
– There will be a loss of hair in more extreme cases.
– They will develop an unhealthy tone of skin colour.
– They will often feel cold (notice how often they wear baggy sweaters to fend off the cold and comments of how thin they look).
– There will be a loss of menstruation in the female body.

Often enough, those suffering tend to have a high-achieving profile and an uncanny obsession with perfection. Not only are the dangers risking physical health, but they put a lot of strain on relationships as anorexics avoid eating with friends and family. Most of the tension and anxiety come from the feeling of being trapped between pressure in eating less and the fear of giving into hunger.

You might suspect that your friend is suffering from bulimia. Before taking any action, review and consider the following symptoms:
– The person eats a lot in a short period of time and then tries to rid themselves of the food by purging or other methods.
– As they become more involved in the disorder, they tend to purge more frequently.
– Excessive exercising despite certain circumstances.
– May appear distracted because they are thinking about food and when they will binge next.
– Frequent trips to the bathroom after meals.
– Signs or smells of vomiting .
– Presence of wrappers or boxes of laxatives or similar pharmaceuticals.
– Unusual swell of cheeks or jaw.
– Calluses on the back of the hands and knuckles.
– Stained/discoloured teeth 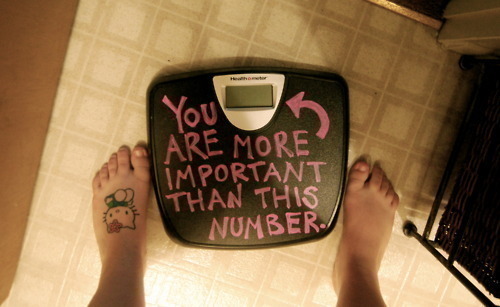 Those who suffer from bulimia tend to be of average or above average weight as they often obsess with the temptation of food before they reluctantly give into it. To understand their situation, you must understand that they feel out of control because their eating is out of control.

It is also important to know that it is possible to suffer from both conditions simultaneously. There is a lot of shame associated with the disorder, so you must treat it as the delicate topic that it is when confronting them. The issue is not about how much or how little they are eating it is about the raging emotions involved. It is about how trapped the person feels in this type of thinking. You have to look beyond the food and weight and focus on the root of the problem, which is how dependent they have become requires utmost sensitivity when bringing it up. Their feelings of self-esteem drastically fluctuate with their weight. It may feel like walking on eggshells for the most part, but hang in there. Take the following steps to help your friend with this crucial problem:

Talk: When you talk to your friend in confrontation, mention their eating habits but do not focus on food or appearance because they are already stressed about both things enough as it is. Ex. “You go to the bathroom a lot after we eat and when you come back, you’re all woozy. Are you okay?”

Encourage: Do not force them to go and get help, but try to convince them that professional help will be able to help them cope with their stress in healthier ways. Do not try to get them to eat more or less. They will feel that you are in control of them and will then feel even more out of control of themselves.

If these problems continue, talk to a professional to figure out what else can be done to help. Good luck to you. 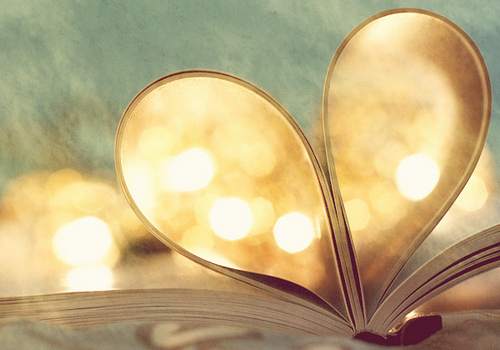 Making Your Creativity Work for You 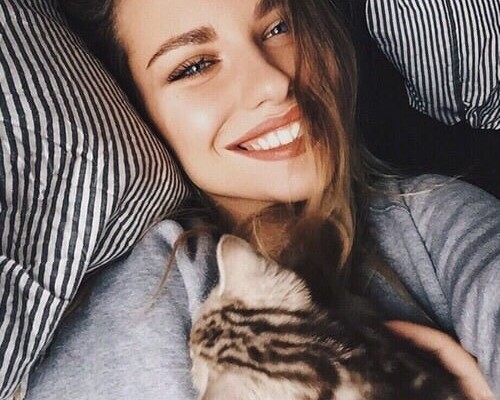 What is Microneedling and How Does it Improve Your Skin? 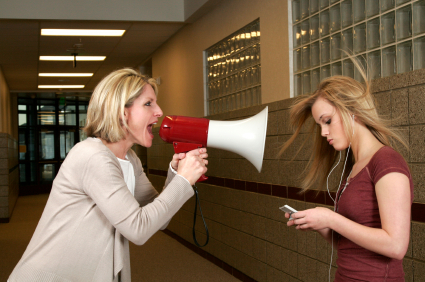