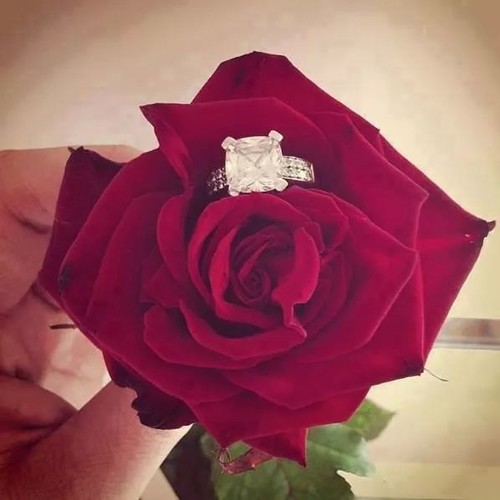 For many men there is no moment more significant or scary than when they ask the woman they love to marry them.  No matter what he says, or how he acts, he is anxious, nervous and uncertain of whether you will say yes to the proposal.  Often he’ll go to his friends and family for advice on whether it’s the right time to ask and for tips on proposing.  If he’s asking you to marry him, it’s something he’s thought about several times prior to doing so, and he may have even been tempted to ask for your hand in marriage earlier on.

Some early signs that he may be considering the idea of proposing to you can be detected if you’re observant enough.  If he’s asked you about the idea of the two of you being together long term a number of times recently it’s likely the idea has crossed his mind.  If he’s gone to see your parents, and tried to play it off as his just needing to ask them for some information, he may have just gone to seek their blessing for his proposal.  If he’s asked you to set aside a particular day and time, but won’t tell you what it’s about, and you sense that your family and friends seem to know something about it, it’s very probable that he could be considering a proposal.

There is probably no other point where a man feels more vulnerable than during a wedding proposal because no matter how much he might tell himself that he’s certain you’ll say ‘yes’ he’s not ever 100% sure.  For a man to propose it means he’s not only asking you to spend the rest of your lives together, but also that he trusts you on a level more deeply imaginable.  For men to trust at such a level does not come easily as it means a degree of emotionally vulnerability that normally they don’t ever open themselves up to.  It’s also why if the marriage proposal is rejected the relationship doesn’t often survive for long afterwards.

With a marriage proposal, men are putting themselves out there to such a degree emotionally that if the proposal is rejected they don’t know how to handle it all that well.  Even if your reason for rejecting the proposal is not because you don’t want to marry him, but rather because you’re not ready to get married, he’ll only see your response as a rejection of a life together and a statement that says you don’t feel or trust him as deeply as he does you.

So if you are faced with a marriage proposal, that you don’t feel you can accept, you need to consider whether you want the relationship to continue and perhaps hold off on your response.  If you have to reject his proposal the worst thing you can do is come back with a no right away.  The reason why is by doing so, he will interpret that as the end of the relationship.  He will assume that you could never picture yourself married to him.  Tell him you need time to think about the proposal and figure out what exactly you want to say.  During that time you may even find you want to say yes to his proposal at which point you may want to consider a compromise.

Often, if someone is not ready to get married it can not only be the age they’re at, but the desire to finish other goals in life.  Typically most people want to finish their schooling and begin their careers before getting engaged to ensure they’re on more solid financial footing.  So a compromise could be to say yes and have a very lengthy engagement with the understanding that the marriage will not actually take place until those other life goals have been completed.  Another response might be to ask him to ask you again once you’ve reached those other life goals you’re striving for.  He may not be all that enthusiastic with this response, but he might choose to continue the relationship if he believes that the two of you have a future together.

However, in the future he will likely be reluctant to propose again without some solid signs from you that this time his proposal will be met with a yes.  So it might end up that instead of a formal proposal you both informally just suggest the idea that the two of you get married.   Just remember that if you reject his marriage proposal a second time that almost certainly will spell the end of the relationship. 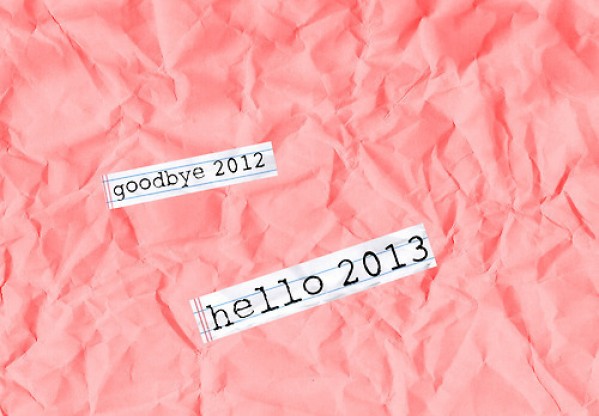 The Confident New Year You

4 Reasons Why Having a Pet is Amazing