It Doesn’t Have To Be A Mean Spirited World 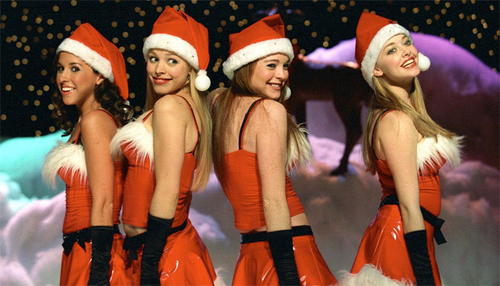 Over the last decade there has almost been a pervasive meanness that has infiltrated our society.  You see it in how people talk to one another and how they interact each day.  It’s present in our media where what used to be a healthy debate between opposing viewpoints and philosophies has now become simply an exercise in trying to outshout the other side.  Our politics have taken a severely nasty turn where name calling is regularly taking place within the walls of our government institutions instead of a real attempt to find a compromise that will benefit society at large.  Lastly, if you look at how someone who becomes famous in our society is treated nowadays compared to the past, it seems pervasively cruel.  Some degree of respect and privacy granted used to be granted but today those who are famous are accosted regularly getting off airplanes and coming out of restaurants; and when they don’t act as we believe they should, we condemn them.  However, it doesn’t need to be this way.

The last real opportunity to truly change how we interact with each other may have come in the aftermath of the tragedy following   September 11th, 2001.  In the days and weeks that took place after that tragedy you could see how people in general were shook out of their complacency and regular routines.  There was no obsessing with minutia and unimportant things, but rather on our friends, our family, and our fellow human beings.  You could almost feel people wanting to reach out to each other and connect in a more real and personal way with those who were around them than they had ever even contemplated doing so before.  However, with the clarion calls from various leaders within our society about how we needed to get back to normal, the opportunity to really do something significant and positive with this awakening of people was lost.

Instead we have seen a growing anger and cynicism take hold in people, which manifested itself in a much more mean spirited world.  This seemed to hit its apex after the economic downturn in 2008 when it became apparent that there were several individuals and groups within our society who were responsible for almost destroying our entire economy, but whom were not only not punished, but were instead able to financially profit off the situation.  The amount of suffering that this caused amongst people has been tremendous and it’s something that the majority of people are still suffering through.  With the increasing difficulty to find a job paying more than minimum wage you can almost sense a growing anger along with a sense of despair; yet, it need not be this way.

To change this situation what is needed is a conscious decision amongst each individual to try and reach out and care about our fellow human beings.  It can be something as simple as simply saying hello to people that you pass each day as you walk down the street.  You can start up a conversation with the person working at the place where you get your daily cup of coffee.  You can do a random act of kindness like buying a bouquet of flowers for someone just simply to bring a smile to their face.  It really can be that simple, but it does require a change in your mindset.

It means looking at our fellow human beings as people who we care about just because that is what they are.  The more that happens, the more the degree of mean spiritedness in the world will decrease because it’s easy to be cruel and uncaring to someone we think of as a stranger, but it is difficult to do so once we think of them as someone that we care about.

There is an old saying which is to treat others as we would like to be treated.  Perhaps that is somewhat incomplete.  Maybe what it should include is the idea that if we want a kinder and more caring society, we need to treat each other in a way that will help us build it.  In the end, it all begins with a choice to believe that things do not have to be the way they’ve been and then to take some simple actions to get there.  If we do, who knows what kind of world we might be able to build? 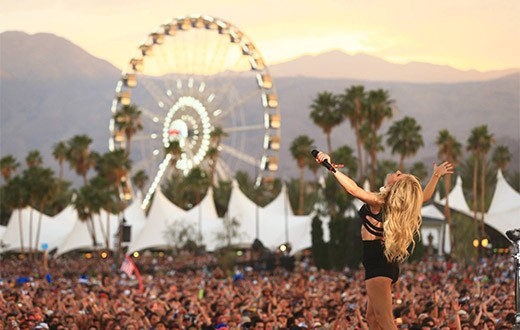 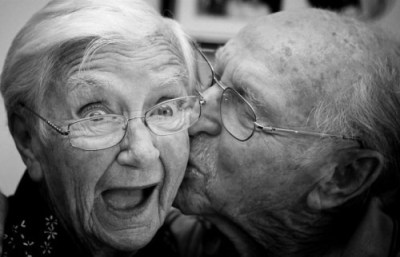 How to Support Elderly Relatives Through Later Life