Common Spiders in Houston and How to Protect Your Home

Arachnids! There aren’t many of us who can say emphatically that we love spiders, and for most of us the very idea of a spider infestation is enough to consider putting the house on the market!

If you’re concerned about spiders in your house, it’s worth getting educated to find out what you’re dealing with. Most of the spider species found in Houston are harmless and don’t want to bother you. Some spider species are even quite good for your home!

There are, of course, other species of spiders that aren’t quite as friendly and will require professional help to remove as soon as possible. If you’re looking to find the best spider exterminator near you in Houston, Gulf Coast Exterminators is your best choice due to their effectiveness, experience & great reviews.

There are a few different species of spider found quite commonly in Houston, these include the jumping spider, the common house spider, the orb-weaver spider, the wolf spider, and the ground spider.

Of all of these species of spider, the wolf spider is probably the biggest, being able to grow up to 1 and ⅜ of an inch in length depending on their gender and age.

While none of these spiders are particularly harmful to you, a few of them can bite, and those who are allergic to bug bites (particularly children) may find that the bite is particularly bothersome.

Two main species of spiders can be found in Houston that are harmful. The Black Widow spider and the Brown Recluse Spider.

Both of these spiders will bite, and the bite can be very nasty. It’s actually rare for a bite from either a Black Widow spider or a Brown Recluse spider to be fatal for a human. Still, there is an increased risk for those with underlying health conditions or those who are particularly allergic to bug bites.

To effectively protect your home against spiders you’ll need to think like a spider. Spiders love cozy, dark, dusty places that don’t get disturbed very often. Cracks and crevices are their best hiding places, so it’s best to ensure that your home is in the best possible condition.

Seal up cracks and crevices to make them less inviting, regularly clean, and dust areas that don’t get much human interaction, like the shed or the basement, and remove webs as soon as you see them.

If you see spider egg sacks, this may be an indication of a bigger infestation and may require professional help from local top-rated spider exterminators in Houston, Gulf Coast Exterminators. 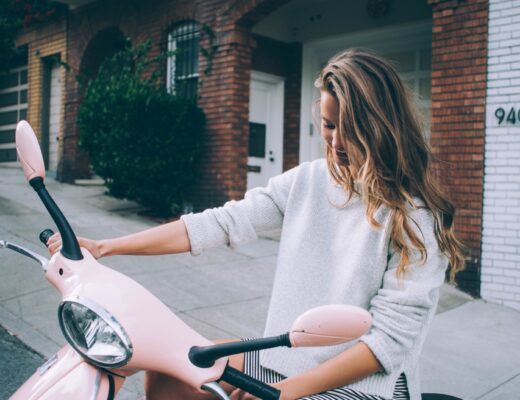 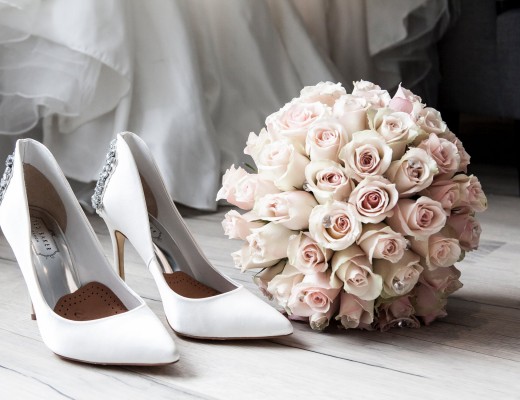 The Top 3 Items To Wear At Your Wedding 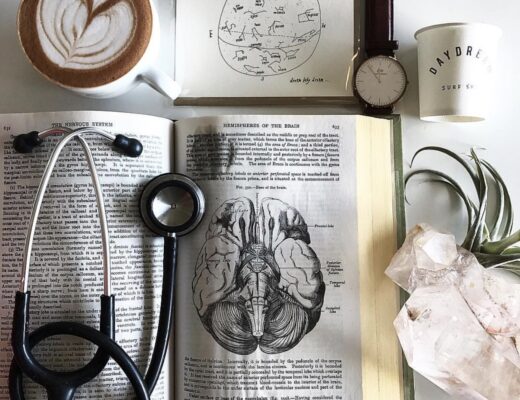