Why He Didn’t Call 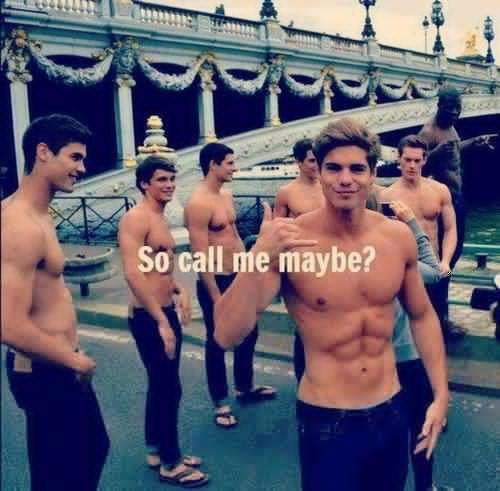 The conversation was great; the chemistry seemed to be sizzling, and the two of your really connected while out on your date.  Yet he never called you afterwards.  You sit there wondering what went wrong and what you could have done differently.  How could you have misjudged the date so badly?  Commonly, though, the reason for his not calling you afterwards may not have been why you thought it was.

One item you need to examine closely is how exactly the date ended.  While the majority of the date may have gone extremely well if at the end he tried to lean in to kiss you, and you pulled away and instead gave him a hug, he’s interpreted that as you not being interested in him romantically.  Many men assume, after making such an attempt, that you’ll only ever see him as a friend.  Under these circumstances, the only way he’ll go out with you again is if you contact him.  If you do, and get a second date with him, you need to kiss him at the end of it.  Else, he’ll just think you’re playing games with him and break off contact.

Next, you need to judge if things really went as well as you thought while out on the date.  How much was the conversation an equal balance about you and him?  What did you learn about him and what did he learn about you?  Did you talk about your past relationships or your ex?  You may have thought he was a great listener, and that he was very understanding as you talked about yourself and your problems, but for him he may have seen the date as sort of a therapy session for you.  If you didn’t ask him much about himself, he may well have seen that as an indication that you weren’t enamored with him, and were just using him to make yourself feel better.  If this describes your date, you might be able to convince him to go out with you again, but the second date will likely be more informal, and he’ll probably pick somewhere he can end the date early if it goes the same way the first one did.  For the second date to be more successful, you’ll need to change the balance of the conversation, and ask him more about himself and discuss lighter topics.

A third thing you may want to look at is your body language while you were out on the date.  Did you sit there with your arms crossed the entire date?  If so that sends a message that you’re closed off and not interested.  Were you serious most of the time during the date or did you smile at him?  The more closed off your body language and facial expressions were during the date the more likely he thought you hated him.  Both of these tend to happen when a person is nervous, but if it continues throughout an entire date; while you may have thought things went well, he’ll think you disliked him.  Under these circumstances, it’s not probable he’ll contact you, so you’ll have to be the one who calls him and explain that you did really like him, but your nerves got the better of you.  If he likes you he’ll go out with you again and you’ll probably be far more relaxed having already been out with him once before.

If your date ended with the two of you being sexually intimate, and he didn’t call you afterwards, I’m sad to say that may have been all he was interested in, or he was uncertain how to act afterwards.  Which it was can be determined by a very simple question.  Did the two of you afterwards wake up the next morning together, or did one of you leave after you were done having sex?  If you woke up the next morning together, you probably said very little, and it’s almost certain he wasn’t sure how to proceed or act.  This is part of the reason why having sex too early in a relationship, before you’ve had a chance to get to know each other, may not be the greatest idea.  He won’t know what your expectations are, and whether or not you want to have an exclusive relationship with him, or to just continue dating.  Under these circumstances a quick email or text message suggesting the two of you get together to talk things through is probably best.  If he has any decency at all he’ll respond and make a time for the time of you to sit down and talk things through.  Just be sure you’ve figured out what it is you want prior to the conversation with him.  If either of you left shortly after you had sex together, and he didn’t contact you afterwards, odds are that there’s nothing worth pursuing.

Lastly, sometimes we can tend to project how we imagined the date went versus how it actually did.  There are occasions where our fantasies can get away from us and we remember certain experiences through rose color glasses.  This usually happens when we’ve gone out on a date that we had been dreaming about for some time.  Thus, we tend to put the date up on a pedestal, far removed from the reality of what it was actually like.  So try to remember more specific details about the date and think back objectively as much as possible.  Doing so will help you figure out if maybe the date didn’t go all that well which is why you never heard from him. 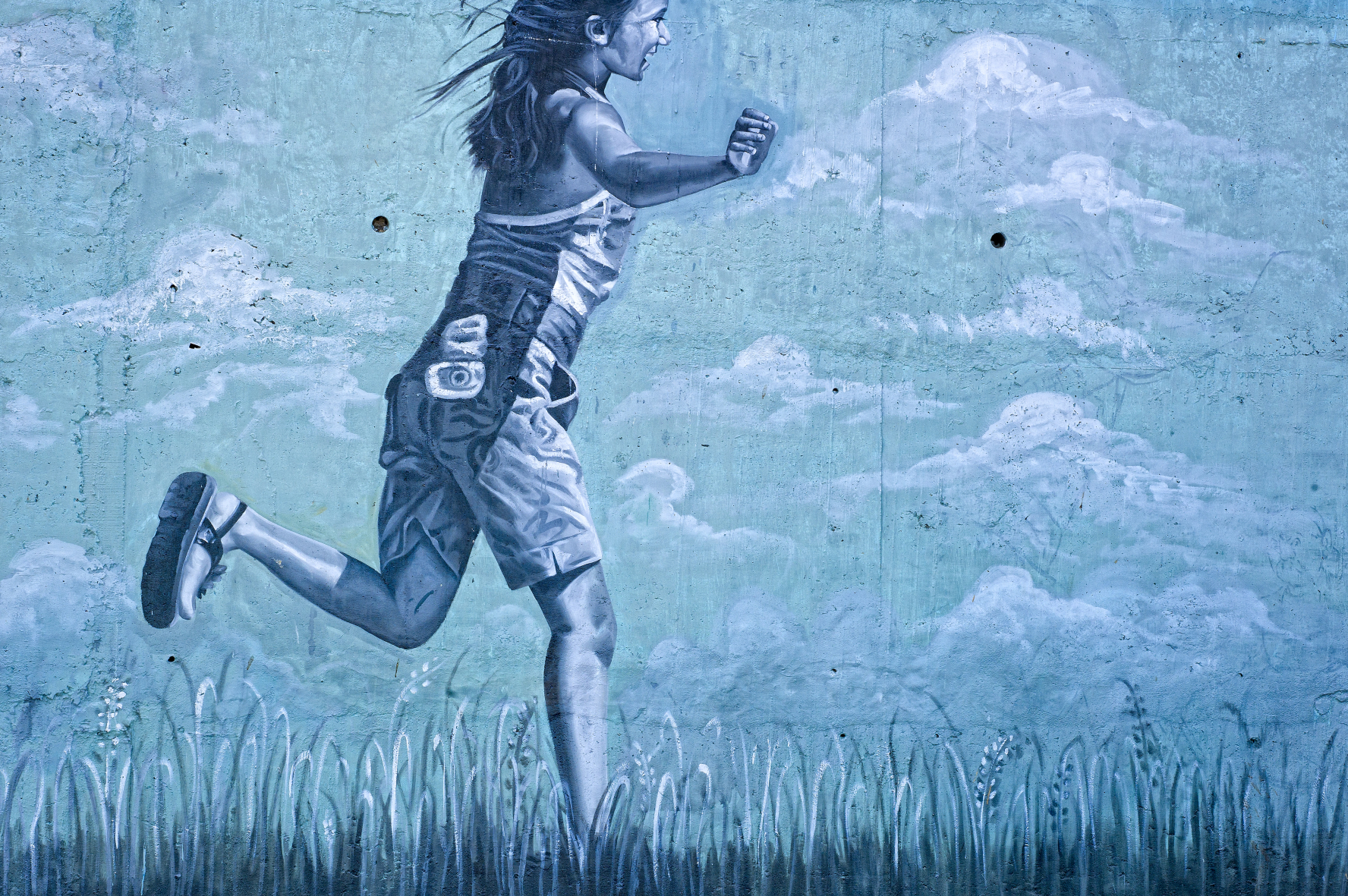 Workout Songs to Help You Power Through 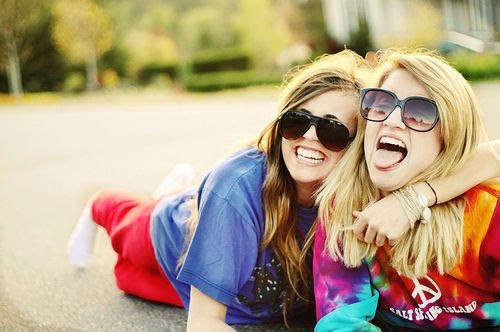 How To Grab Your Lady Crush 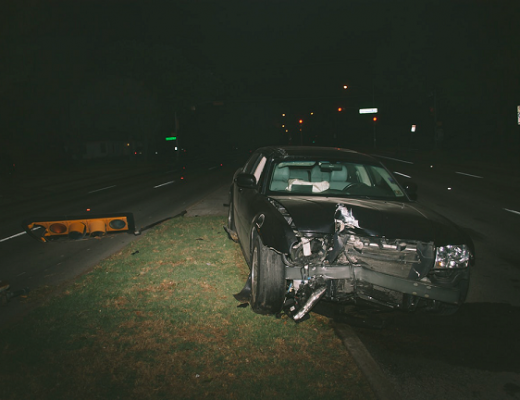