This might seem strange considering marijuana is still illegal under federal law, but many small businesses and, indeed, entire towns in America are benefitting substantially from the marijuana industry. Although it is illegal under federal law, in many states, it has been legalized for medical purposes and decriminalized for recreational use. This means that although it is still illegal, it will no longer be treated as a criminal offense.

This disparity between state and federal law creates a strange situation for business owners. In theory, their business could be shut down by federal agents, only to be opened up again by state ones!

Selling marijuana is lucrative, no doubt, but many business owners are probably wondering whether it’s worth the risk, considering the complicated laws surrounding it. In this article, we look at three reasons to consider starting a business in this industry.

Will marijuana be legalized?

According to investopedia, it seems likely that there will be significant reform around the legal status of cannabis this year.

Attitudes towards the drug have changed substantially. It was previously demonized both in the media and by medical professionals, with films like the 1930’s classic ‘Reefer Madness’ teaching parents that their children would go completely mad if they tried even a tiny bit of cannabis. This film is now regarded as a piece of satire, if anything, because of its extreme and biased portrayal.

A recent survey has shown that around 67% of Americans believe that cannabis should be legalized, which is a huge swing in public opinion. The President-Elect, Joe Biden, has also expressed a desire to see marijuana decriminalized. Not only this, but he wants to see the criminal records of those convicted of possession of the drug expunged. There are also multiple other politicians who are in support of legalizing marijuana.

However, this swell in positive opinion can’t be treated as an indicator that the law will definitely be changed. Small business owners who want to profit from marijuana will need to make their plans based on the current legal status of the drug in their state.

You Have Plenty of Choice Over What You Want to Sell

In this industry, there is no one-way street; they are different business avenues you could venture down. Here are two examples of businesses you could start:

One of the ways in which small business owners are profiting from the rising popularity of cannabis, without actually having to sell it themselves, is by setting themselves up as a brick and mortar ‘head’ shop or as the online equivalent.

A ‘head’ shop sells smoking accessories like pipes, bongs, grinders, lighters, papers, vaporizers, and scales, which people can use to smoke cannabis, but as they aren’t actually selling the cannabis itself, they are not as affected by the changing laws governing it.

If this is an area you would like to benefit from with your small business, then finding a trusted wholesaler like JM Wholesale is key. When choosing your wholesaler, it’s important that you find one who knows the business area well and can give you product recommendations, as well as being trusted to deliver good quality products on time.

There’s also a huge market for CBD related products. For example, US sales of CBD skincare alone racked up $1 billion in 2019. And skincare isn’t the only application for CBD.

CBD is thought to have anti-inflammatory and healing properties, and product developers are including it in all sorts of different products. Just some of the CBD businesses that are booming in popularity are:

As with any business, if you want to try to profit, it’s well worth doing your research and ascertaining whether the trends apply to your target audience before you start investing your money!

Whatever the legal status of marijuana, there is no denying that it has been a huge help to small towns that were previously struggling. Dispensaries and infused product companies have created new jobs and opportunities for citizens in a number of small towns. Not only this, but the increased revenue has brought in extra tax money, which is able to be spent on the town infrastructure and benefit the wider community.

For example, the small town of Sedgwick, Colorado, was on the brink of disbanding when a medical marijuana dispensary opened in their town. Because they were the only town in the area that had legalized cannabis and had a dispensary, they found that they were getting visitors from all over who would come to them to buy cannabis.

Soon the tax revenues were used to start repair work on some of the dilapidated parts of the town. Not only this, but the dispensary created more opportunities for new business like the ‘4-20 friendly’ bed and breakfast that opened.

Not only does the dispensary itself benefit, but everyone else in the surrounding town does too. 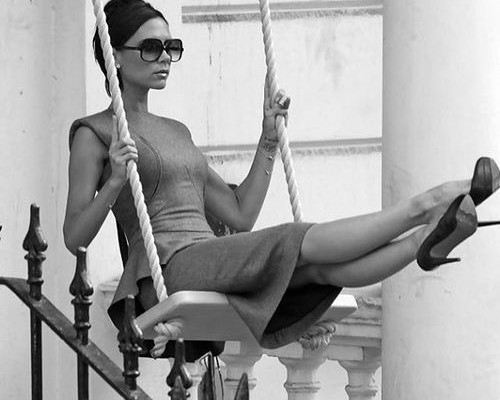 Three Handy Tips For Women Kick-Starting Their Own Business 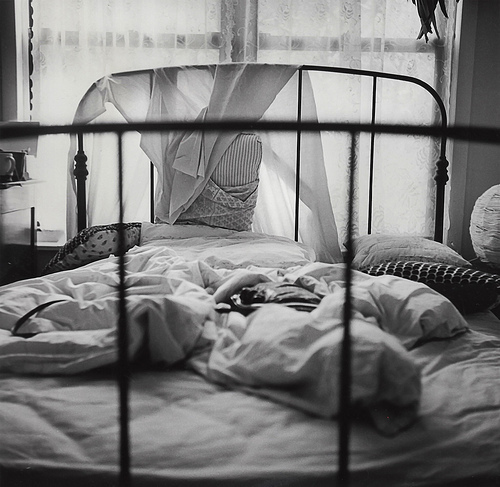 Why You May Be Driving Him Away

Phrases That Shouldn’t Phase You